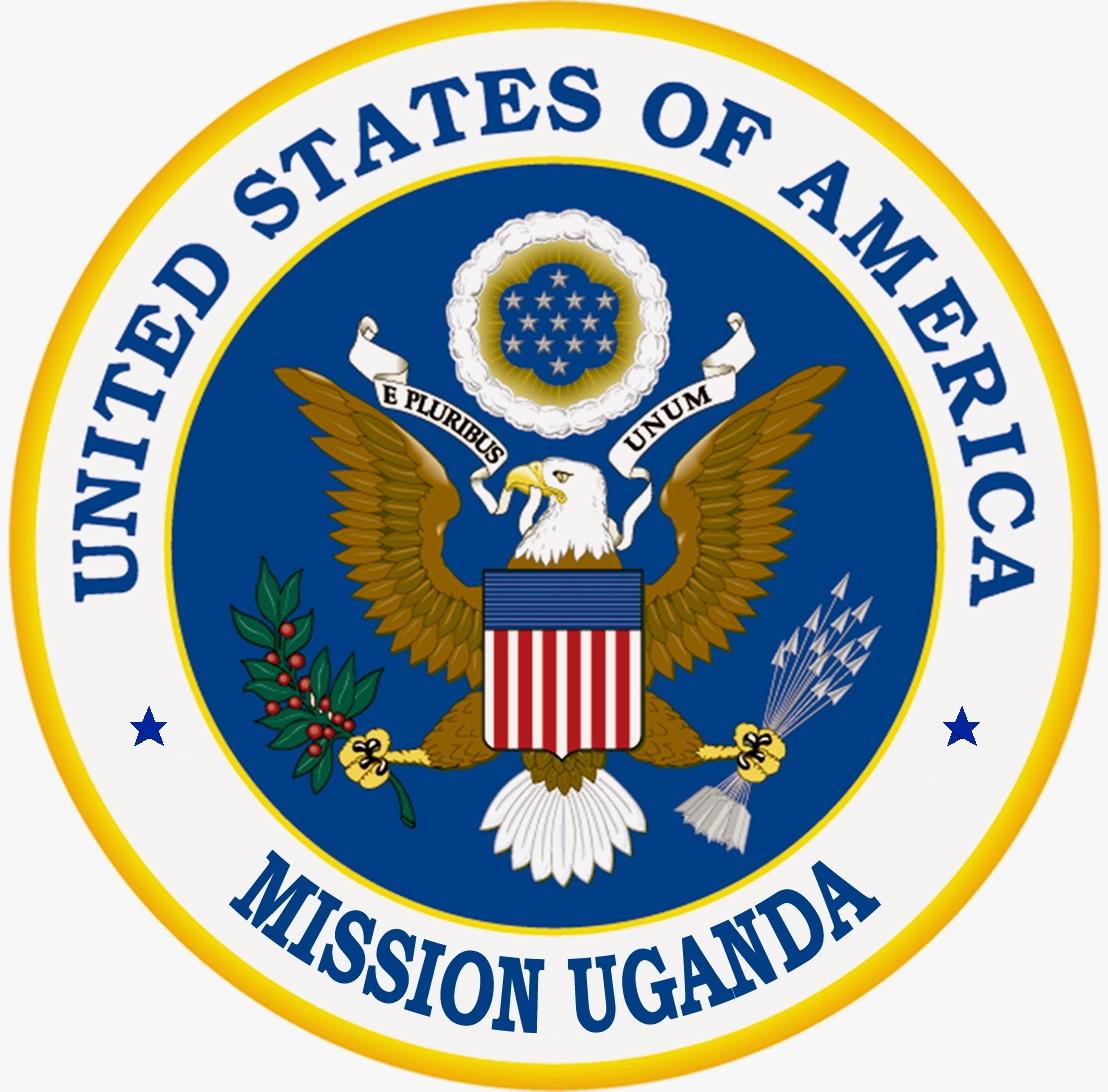 The US has congratulated and applauded the Ugandan Government upon receiving the first batch of the 2,000 refugees from Afghanistan who will be hosted in Uganda.

Today Uganda received a privately chartered flight carrying evacuees from Afghanistan. The flight which had 51 men, women, and children landed at Entebbe International Airport on Wednesday morning and went through all necessary screening, the Foreign Affairs Ministry said in a statement.

The evacuees as they are being called, have been taken for quarantine at Imperial Resort Beach Hotel.

The Mission added that the Government of Uganda has once again demonstrated a willingness to play its part in matters of international concern.

“We commend its efforts and those of the local and international organizations in Uganda who are providing humanitarian support in partnership with the Government of Uganda for these evacuees from Afghanistan.

The 51 evacuees do not include Ugandans, who are said to have failed to make it to the airport in Kabul on time.

It remains unclear when the other evacuees will arrive since Uganda was requested by US to host 2,000 refugees.