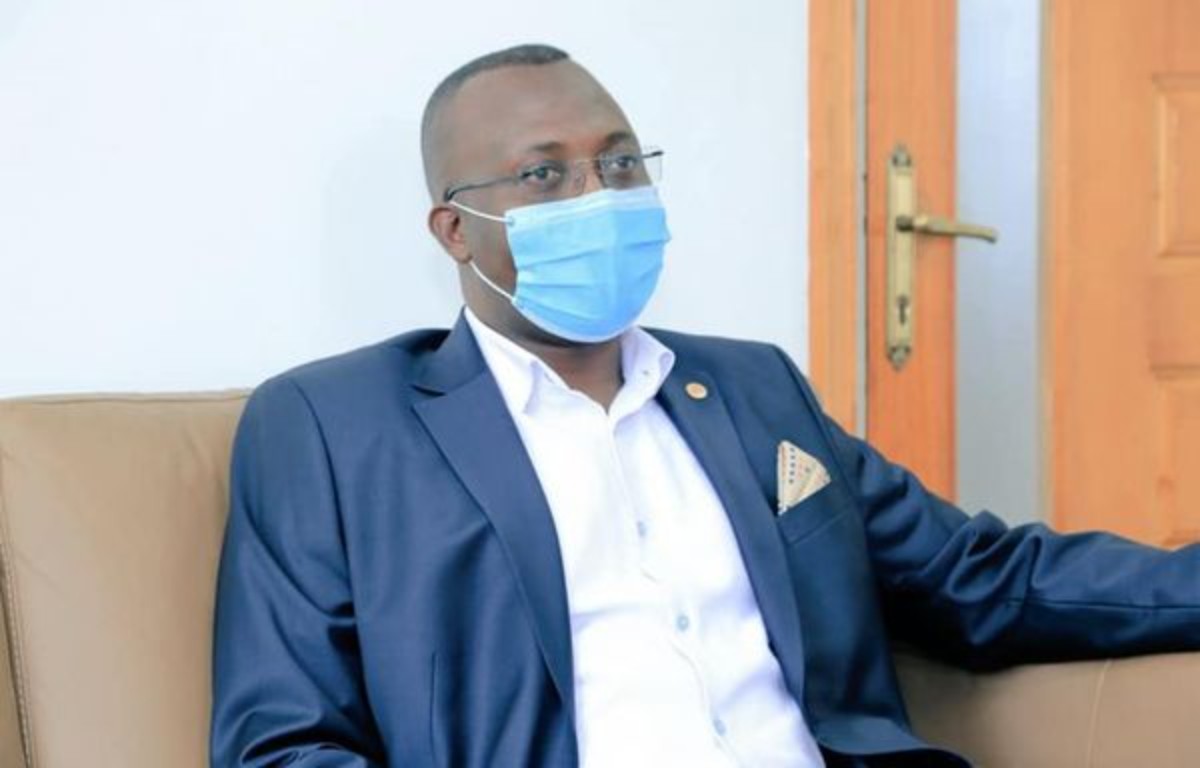 John Mulimba the Minister of State for Regional Cooperation has revealed that at least five Ugandans have turned down an offer to be evacuated from Afghanistan despite the ongoing evacuation of foreign nationals after the takeover of the war-torn country by the Taliban.

While addressing journalists at the Ministry of Foreign Affairs in Kampala on Thursday, Mulimba said the government is only aware of 17 Ugandans who have been living and working in Afghanistan.

Adding that Ugandans travel in many ways and government can only know those who travel officially. The Minister further noted that 10 Ugandans were working with the British Embassy in Kabul and have already been evacuated to the UK while seven have been working with the American embassy and only two were willing to come back to Uganda.

He urged the public to contact the Ministry of Foreign Affairs if they are aware and have contacts of other Ugandans in Afghanistan, so that they can coordinate with the government of the United States of America to also have them evacuated before the August 31 deadline that was given to foreign forces to exit Afghanistan.

Uganda received the first batch of Afghani evacuees on Wednesday. America and other western countries are set to evacuate more than 100,000 people from Afghanistan, and Uganda has agreed to host 2,000 of these.

Mulimba said that the government of the United States of America is in charge of all the expenses in regards to the stay of the evacuees as plans to accredit and screening them for health and security are finalized for them to travel to their final destinations.