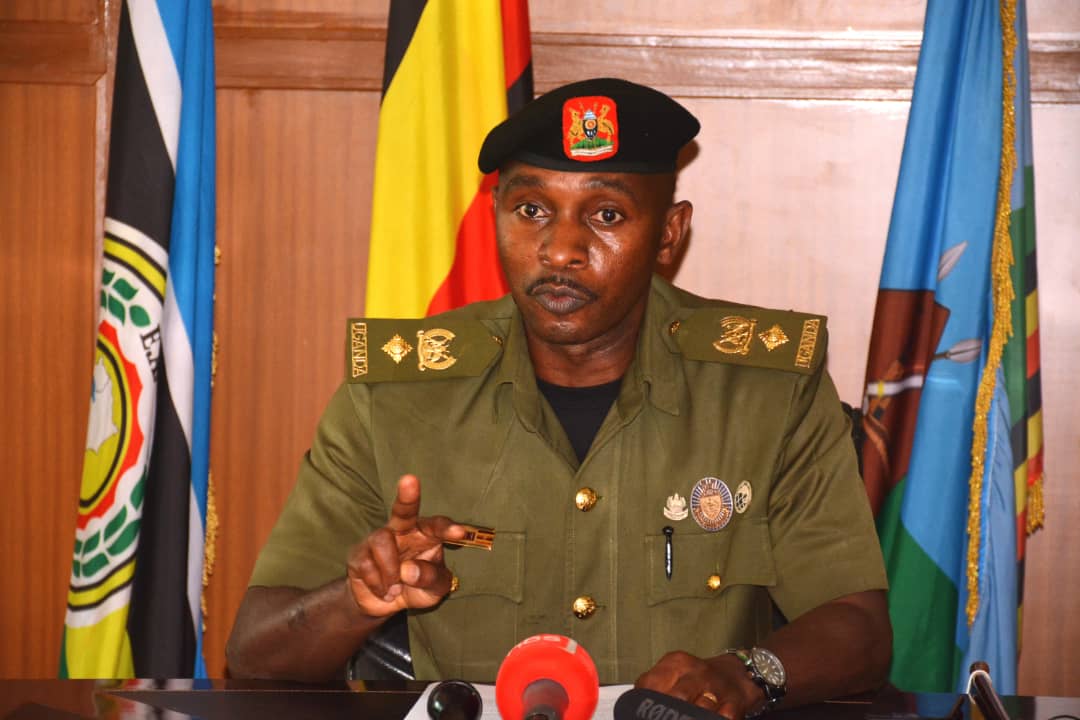 In a statement dated 1st November 2020, Akiiki says what has been circulating in the media was a deliberate misrepresentation of the events that happened on the fateful day.

According to Akiiki, the UPDF received information from locals that a platoon of 36 SSPDF soldiers established an illegal road block and an ambush at Ted-Nagwe (Atwila) in Pangira Sub County, Lamwo district several kms inside Ugandan territory for unknown reasons.

Akiiki says that on receiving the information, UPDF deployment in the area of Ngomoromo moved to Ted-Nagwe on a fact finding mission.

“While approaching the spot where the illegal roadblock was, one SSPDF soldier was spotted and the UPDF commander approached him for an explanation. While interacting with him, the rest came from the ambush and instantly opened fire towards the UPDF troops” Lt Col Akiiki says.

He added that the attackers were subdued by the UPDF retaliatory fire in which two South Sudan soldiers were killed and one was captured with three guns. There was no single casualty on the side of UPDF.

“Two bodies, the captured soldier and the three guns were handed over to the South Sudanese authorities on 29th October 2020. It is within the means of the leadership of both the UPDF and SSPDF to address and put this matter to rest” he added.

Lt Akiiki says the continued incursions into Ugandan territory by the South Sudanese armed elements, presents a challenge not only to the border communities but to the brotherly relations between the two countries.

The ministries of foreign affairs and Defence of the two sister countries are working closely to address the matter.