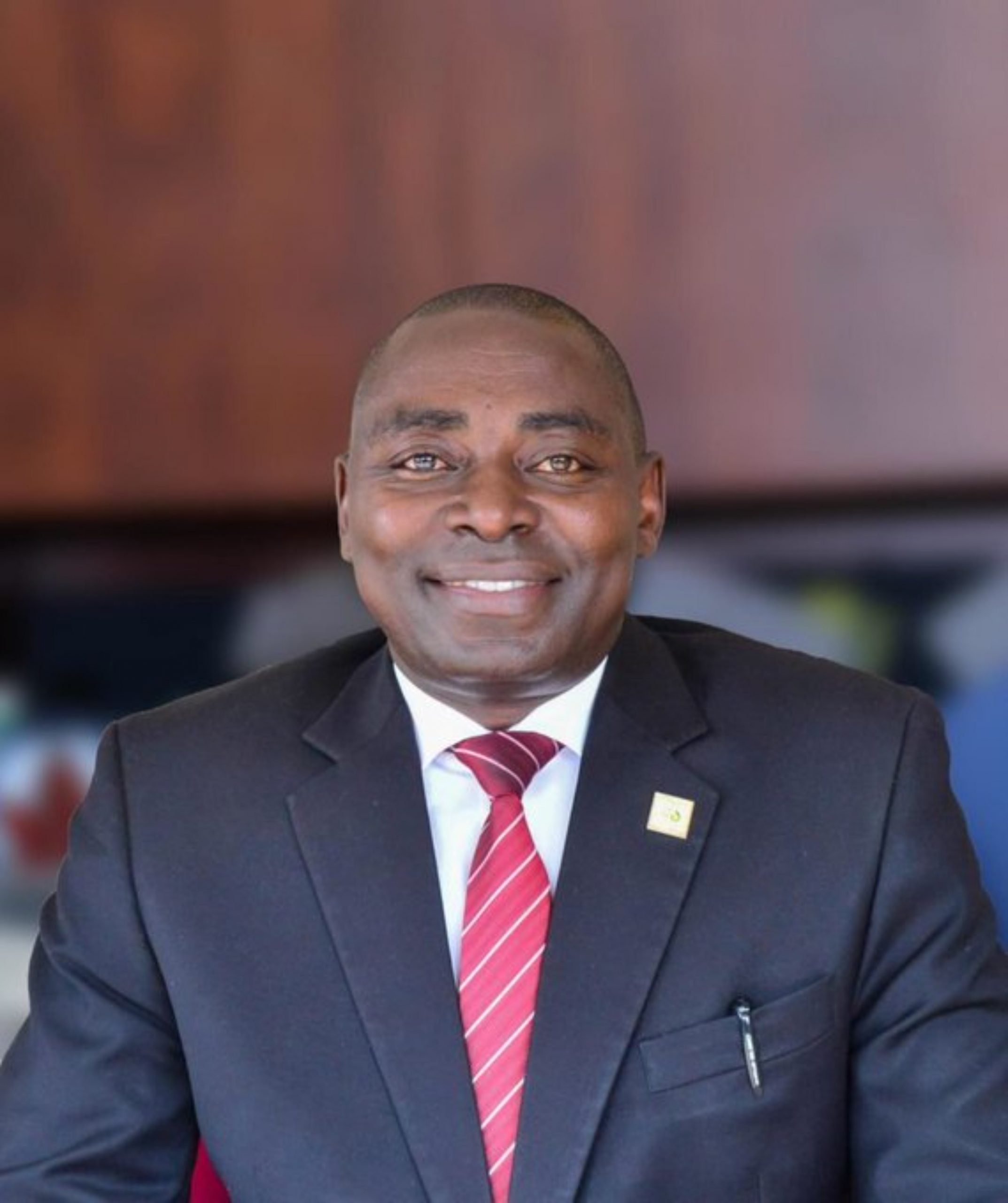 The leadership of Uganda National Teachers’ Union has resolved to continue with their industrial action despite calls for reconsideration following a meeting with President Yoweri Museveni.

On Wednesday, UNATU announced an indefinite strike under the slogan “All Teachers Matter” in their quest for pay equity and harmonization among teachers of various subjects, support workers, and school administrators at all levels of education.

The strike came after a government decision to increase the pay for science teachers nearly by 300 per cent. The increment saw graduate science and grade V teachers’ pay pushed to four million and 3 million Shillings up from 1.1 million and 796,000 Shillings respectively.

With over 120,000 teachers refusing to attend lessons in the past three working days, the government hurriedly called for dialogue and a meeting was arranged to find a quick solution. At first, the teachers’ union was scheduled to meet with Education Minister Janet Kataha Museveni on Friday, but the meeting was cancelled.

However, on Saturday, UNATU leadership met with President Museveni in the presence of Cabinet Ministers and senior government officials to discuss the matter at hand.

Filbert Baguma, the Union’s Secretary-General, noted that all along, the government has been underrating their concerns thinking that they will be coerced. He rather noted this time around they are determined and looking for results.

Baguma added that during the meeting they reminded the president that the government’s move to increase payment of a section of teachers was in breach of the provisions of the Collective Bargaining Agreement-CBA that was signed with the government in 2018.