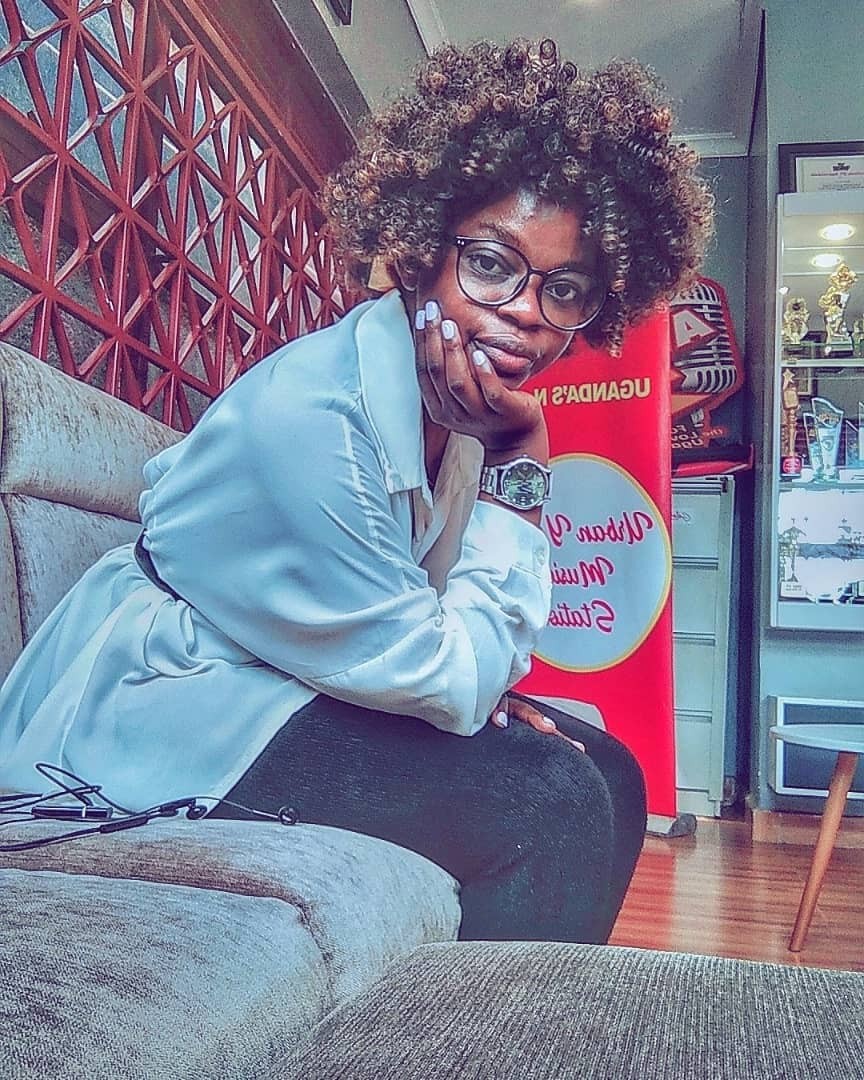 Ruth Nazzinda, is a Ugandan award winning filmmaker, and journalist. Ruth studied film production from University of Cape Town South Africa in 2018. She also graduated with a Diploma in Journalism and mass communication from Buganda Royal Institute Uganda.

She has only been in the business for three years and her film TO SURVIVE has scooped several nominations and an Award. Her passion of visualizing African stories inspired her to join the industry.

Ruth has worked on different film projects and scooped some certificates and awards recognizing her work including “Out from the dark” her first short documentary as the director, writer, cinematographer and editor.

Her second film project was “To Survive”, a Film documentary, produced by OLa Visualz of which she worked as the director and writer. It was made during the lockdown caused by COVID-19 Pandemic 2020. The film has also received multiple nominations across the world and recently won her an Award at The African Film Festival 2021 (TAFF) in Dallas Texas.

The 6th Edition of The African Film Festival 2021 (TAFF) opened up on Tuesday, June 1st.  While other film festivals were cancelled due to the pandemic, TAFF maintained its tradition of showcasing independent films, providing resourceful forums, as well as, presenting awards.

Ruth’s To Survive has scooped two nominations of; Best Poster and Best Trailer. Her team will travel to the US next year to pick their Award.

“It all goes back to humanity, To survive documentary film reveals that If it was not Nanvuma Caroline’s humanity to help out her community, I couldn’t do the film. Let’s always support each other to save souls. This Award means a lot to us. Be human and save a human” Ruth says.