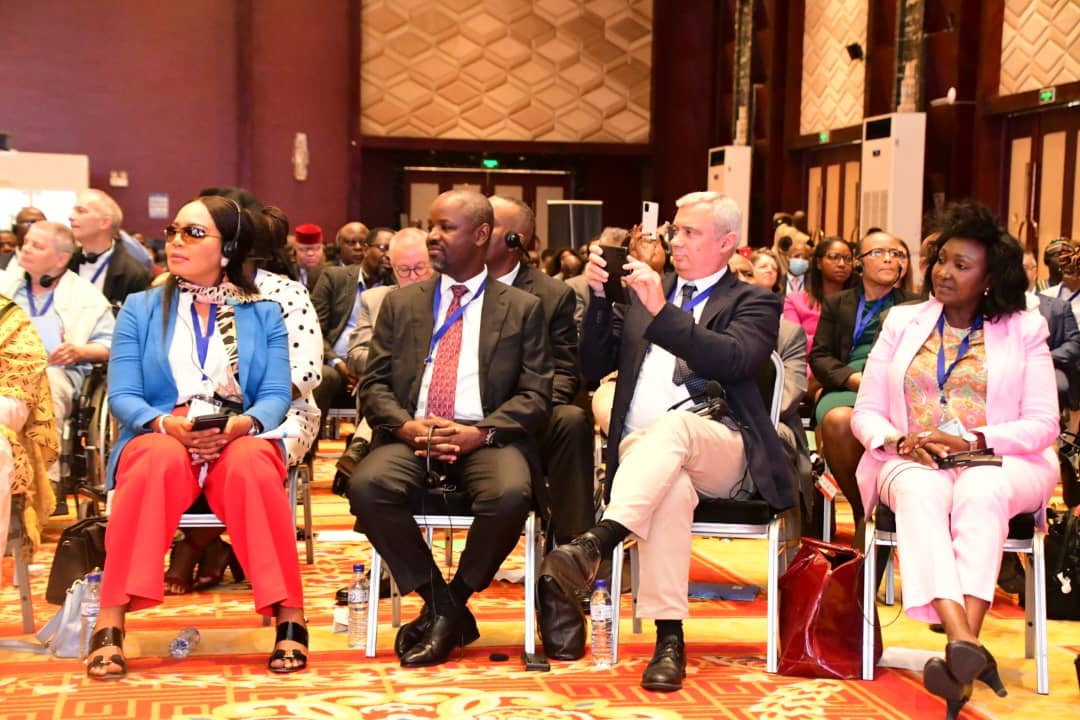 Ugandan legislators attending the joint parliamentary Assembly of the Organisation of the African, Caribean, and Pacific States and the European Union – EU in Mozambique have vowed to oppose plans by pro-abortion and gay nations.

Led by the Deputy Speaker of Parliament Thomas Tayebwa, the delegation is attending the high-level Joint Parliamentary Assembly that commenced on Monday in Maputo City.

Speaking at the summit, Tayebwa said Uganda is deeply concerned over coercive and persistent calls to the African, Caribbean, and Pacific – ACP States by the EU, and partners to adopt homosexuality.

He explains that diplomatic, trade and aid relationships between the EU and partner states are governed by the Cotonou Agreement meant to promote ‘political issues of mutual concern or of general significance’ and not ‘discrimination of any kind.

Tayebwa says that Uganda demands a broad definition of the issue of human rights because the Post-Cotonou agreement has hidden clauses around human rights, especially those relating to sexuality, the promotion of homosexuality, and abortion. He explains that such practices are un-African in nature.

Other pertinent issues being discussed at the summit include climate change and food security; health and the fight against terrorism, women’s empowerment for political leadership; migration, and sustainable growth.

Dokolo Woman Legislator, Cecilia Ogwala backed Tayebwa’s stance on rejecting homosexuality, saying that Uganda and Africa as a whole are not comfortable with the EU’s conditions on sexual orientation and abortion rights.

Signed on 23 June 2000 in Cotonou, Benin, the global agreement introduced important changes based on three pillars of development, economic and trade cooperation between developing countries and the EU to reduce and eventually eradicate poverty.