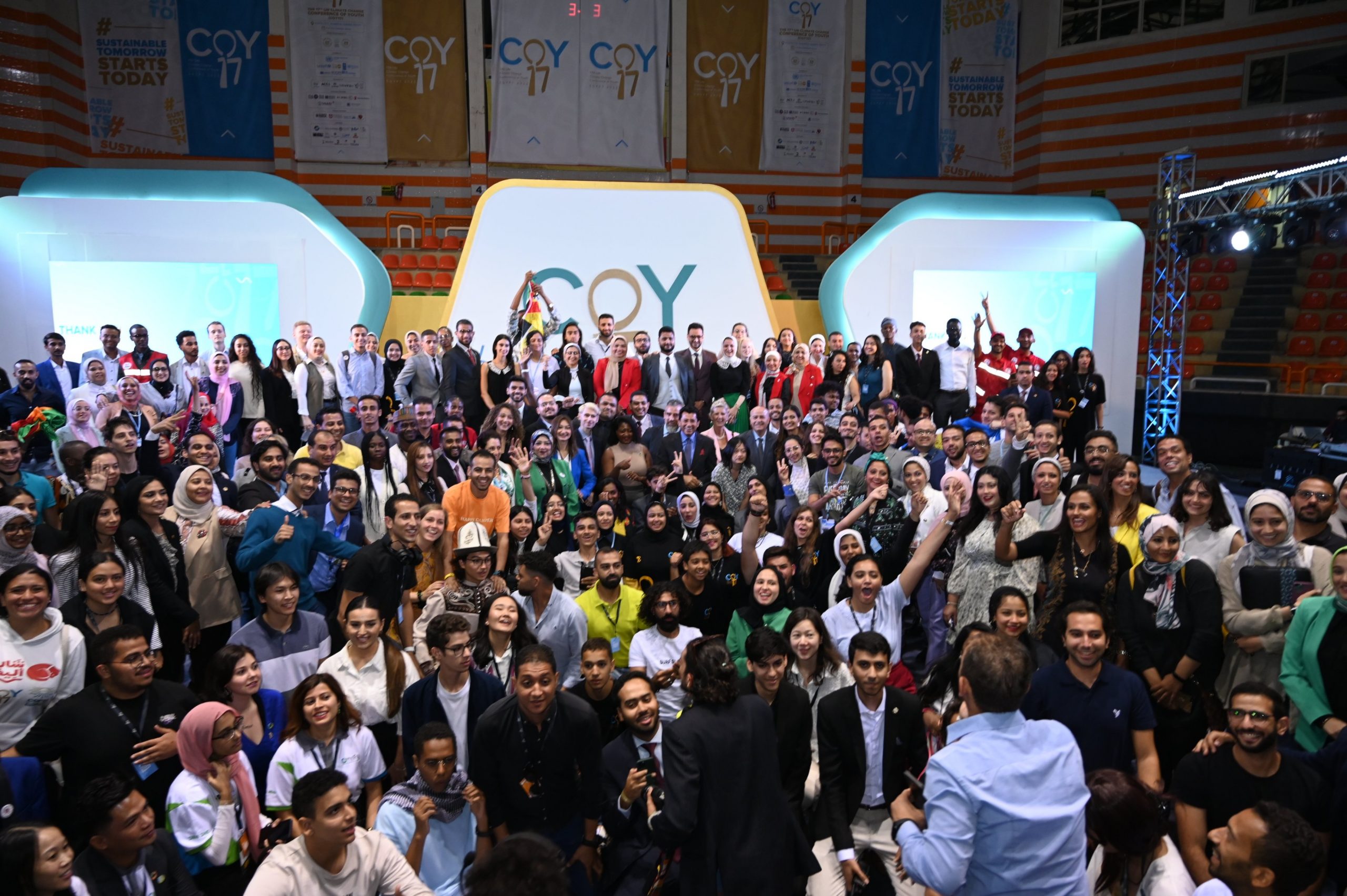 Representatives for the more than a billion under-30s in the Commonwealth have called on leaders at the start of COP27 in Egypt to end youth tokenism and pledge more finance and support for youth-led climate solutions.

The Commonwealth Youth Statement on Climate Change, released on Monday, appeals to governments and change-makers to recognize young people as partners and solution providers in the fight against climate change – and commit to solid partnerships that finance and forward youth-created solutions and technologies.

Collectively, youth leaders from across the 13 Commonwealth Youth Networks, led by the Commonwealth Youth Climate Change Network (CYCN) and the newly-launched Commonwealth Youth for Sustainable Urbanization (CYSU) network, have made demands for action on seven key climate recommendations; with particular focus on global public health, the transition to low-carbon technology, developing sustainable cities and ocean protection.

Commonwealth Secretary-General Rt Hon Patricia Scotland KC, welcomed the proposals, saying that young people across the world are already battling the impacts of climate change and that without action, the force and frequency of violent weather, shortages of food, water and the threat of rising seas will continue to intensify.

“Our youth activists have proven to be some of the strongest voices in the fight to stay below 1.5C warming. They have taken the lead in putting this existential issue at the very top of national and global agendas. Often, they have been the catalyst for action and positive change. If we neglect their voices, we will fail in our mission to find solutions to this climate crisis and in our pursuit of a just and sustainable world,” said Secretary-General Scotland.

In recognition of the talent and drive of the under-30s, the statement calls for increased investment in schools and universities to encourage the development of innovative and climate-smart solutions; monetary-backing of youth-led multi-sectoral climate programmes; and cementing young people as key partners in climate mitigation, adaptation, and recovery efforts in line with Article 11 of the Paris Agreement.

Lucky Abeng, CYCN Grassroots Engagement and Participation Lead, said “We hope to use this Youth Statement to change the narrative of youths demanding action from governments. Instead, we want to uplift the Commonwealth’s young people, rightly spotlighting their role as creators and innovators, with the potential to generate global solutions to the climate crisis.”

Michelle Maeclem, CYSU Steering Committee member, noted that “We need governments and societies to embrace the potential within youth populations. Only by countries increasing investment into the research, development, trial, implementation, and protection of youth-created and led technologies, can we see real progress on combatting climate change.”

The statement further outlines how inaction on climate change threatens the future of all young people, disproportionately affecting the most vulnerable and marginalized, and burdening the under-30s with the exacerbated challenges it brings.

These include displacement, loss of livelihoods, water and food insecurity, access to healthcare and the rise of new climate-related diseases and worsening mental health due to climate anxiety.

With an additional 2.5 billion people set to be living in the world’s towns and cities by 2050, the statement also calls for immediate action to implement sustainable policies to help these areas respond effectively to climate challenges.