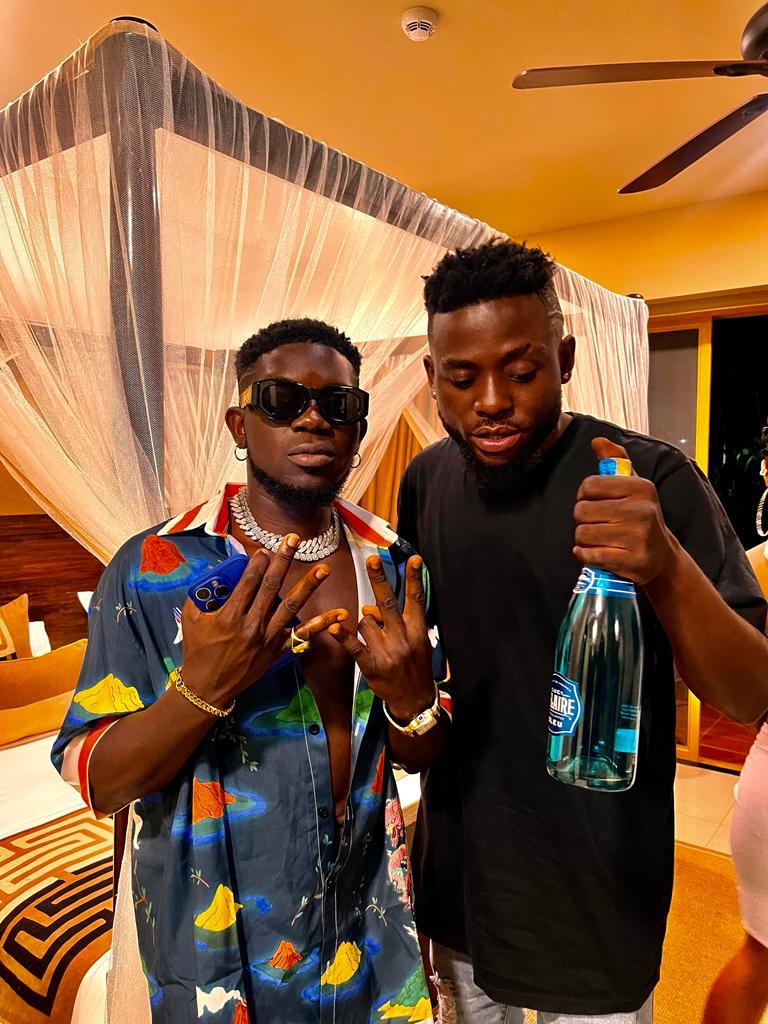 Baguma Allan aka Big Allan started deejaying in 2018 and is a resident dj at Bunga based Nomad Bar and Grill.

The English, Swahili and Luganda speaking disc jockey broke the news on his social media this week sharing pictures with the singer at a hotel after a studio session.

‘For the last 4 months, I have been working on my new project (album) which is set to drop at the start of next year’ said the Bachelor Of Information Technology graduate.

Jay willz started music in 2010 and has never looked back ever since. Despite the high numbers of talented singers and songwriters in the music industry, Jay willz has stood tall.

Last year, he came through with a very catchy love song called, “Medicine.” which topped music charts both in Nigeria and Uganda and has since stamped his foot in the music industry with some hit singles and collaborations.

Continue Reading
You may also like...
Related Topics:Featured, Jay Willz