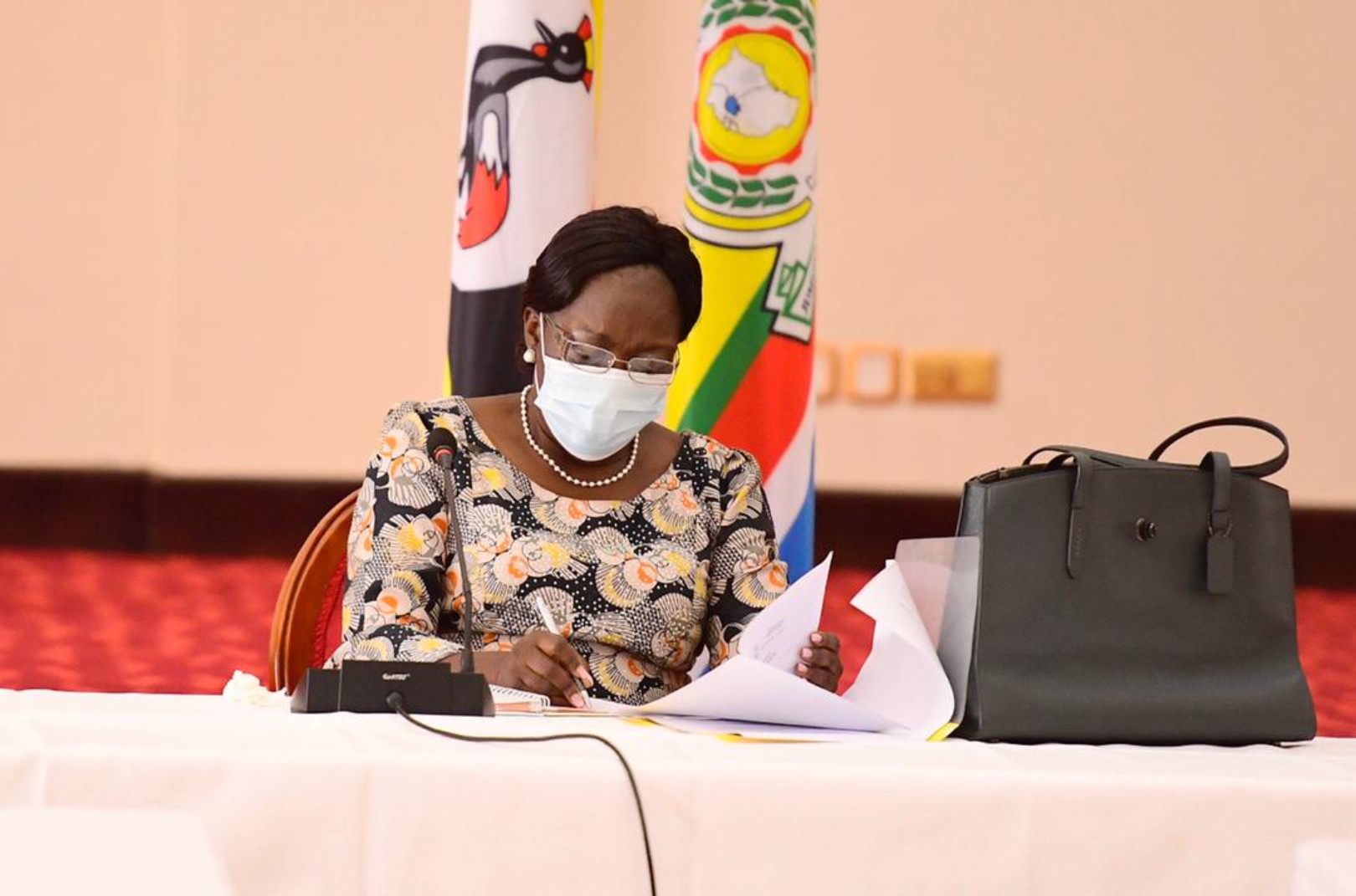 The government of Uganda has waived fees for South Sudan citizens traveling to Uganda and tasked the other party to do the same within one month for Ugandan nationals seeking to enter the country.

The decision by Uganda will take effect on October 1, however, if the other party does not do the same, Uganda will reinstate the visa fees.

While addressing the media on Thursday, the First Deputy Prime Minister and Minister for East African Community Affairs Rebecca Kadaga noted that South Sudan is expected to reciprocate this by October 31.

Currently, Ugandans pay USD50 at Juba airport as entry Visa fees. But, Kadaga says that the decision by Uganda to waive these fees follows the Summit of the East African Community Heads of State in Nairobi in February 2021, when President Salva Kiir appealed to the neighboring countries for a visa waiver, particularly between South Sudan, Kenya, and Uganda. All the East African countries do not charge visa fees.

Kadaga says the move is expected to facilitate trade and investment in the region.

On the issue of the security of truckers in the Juba-Nimule route, the minister said that the different illegal roadblocks in the highways have been removed, while the Government of South Sudan has deployed in hotspots and security has been provided for Ugandans entering South Sudan.