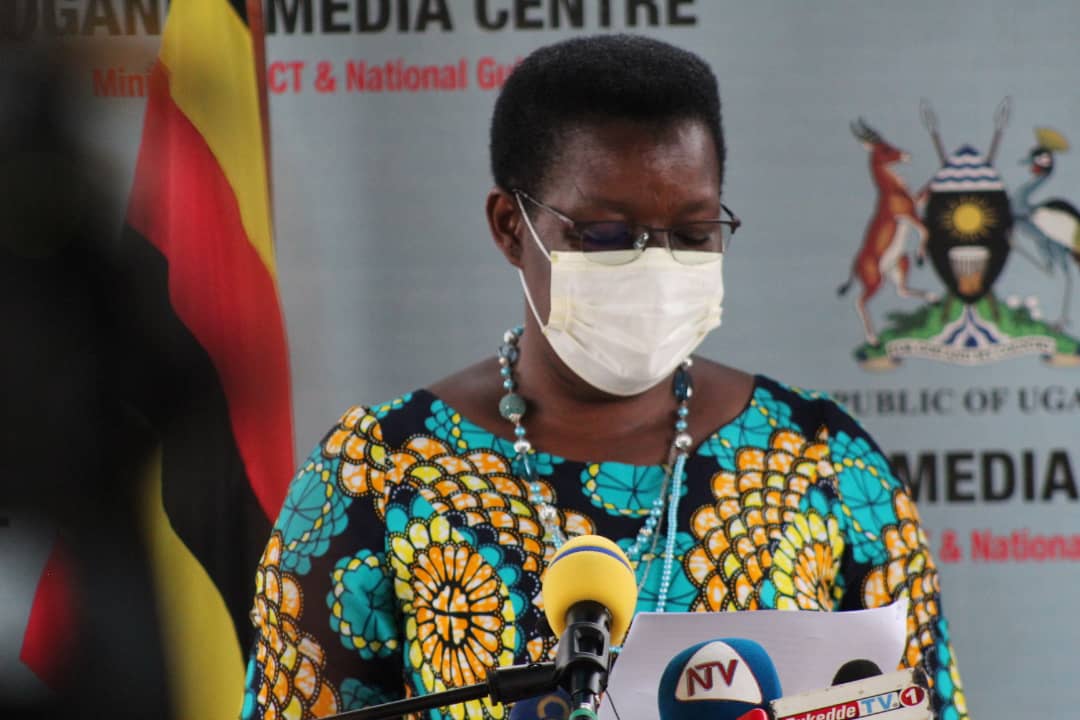 Uganda will on 27th May 2021 join the rest of the world in commemorating the International AIDS Candlelight Memorial Day. The memorial will be held under the theme; HIV stigma free workplaces: Journey to Ending AIDS by 2030.

The Minister for the Presidency, Hon Esther Mbayo says the event has been organised by Uganda AIDS Commission (UAC) in Partnership with National Social Security Fund (NSSF) and People living with HIV (PLHIV) with support from AIDS Development Partners.

She noted that “this year’s theme focuses on Stigma because we acknowledge that while we have made significant progress in bringing down the HIV prevalence from 18% in the 80s to 6%. HIV stigma is reducing at a much slower pace.”

According to the People Living with HIV Stigma Index survey in 2019, the most persistent form of external stigma was awareness of both family members and non-family members who made discriminatory remarks or gossiped about the PLHIV at 34%. As a result, people chose to isolate themselves and not attend social gatherings, seek social support and apply for job(s) among others.

“When people are stigmatized, they do not seek health services in a timely manner. This delay greatly reduces chances of seeking early treatment, adhering to treatment and achieving viral suppression which is key in Ending AIDS by 2030” Said the Minister for the Presidency, Hon Esther Mbayo

For a long time, Uganda has not had an HIV stigma policy. Last year, Uganda AIDS Commission developed National Policy Guidelines on Ending HIV Stigma that will be launched and disseminated this year. The policy guidelines address stigma and spells out the role of different key stakeholders in addressing the vice.

The Minister commended National Social Security Fund for the partnership with Uganda AIDS Commission for this year’s Candlelight Memorial Day and also for developing an HIV workplace policy that is client focused and gives equal opportunity to all staff irrespective of their HIV status.

Richard Byarugaba, the Managing Director, NSSF noted that at the fund, they believe People living with HIV are as productive as those without HIV and that therefore, they ensure they get the same opportunities for career advancement in order to fulfil their potential.

The minister also applauded H.E Yoweri Kaguta Museveni for his unwavering support and exceptional leadership in the fight against HIV and AIDS in Uganda.

“I would like to thank the NRM Government which has worked relentlessly to create a stigma free environment in which the rights of people living with HIV in Uganda are respected.” she said.