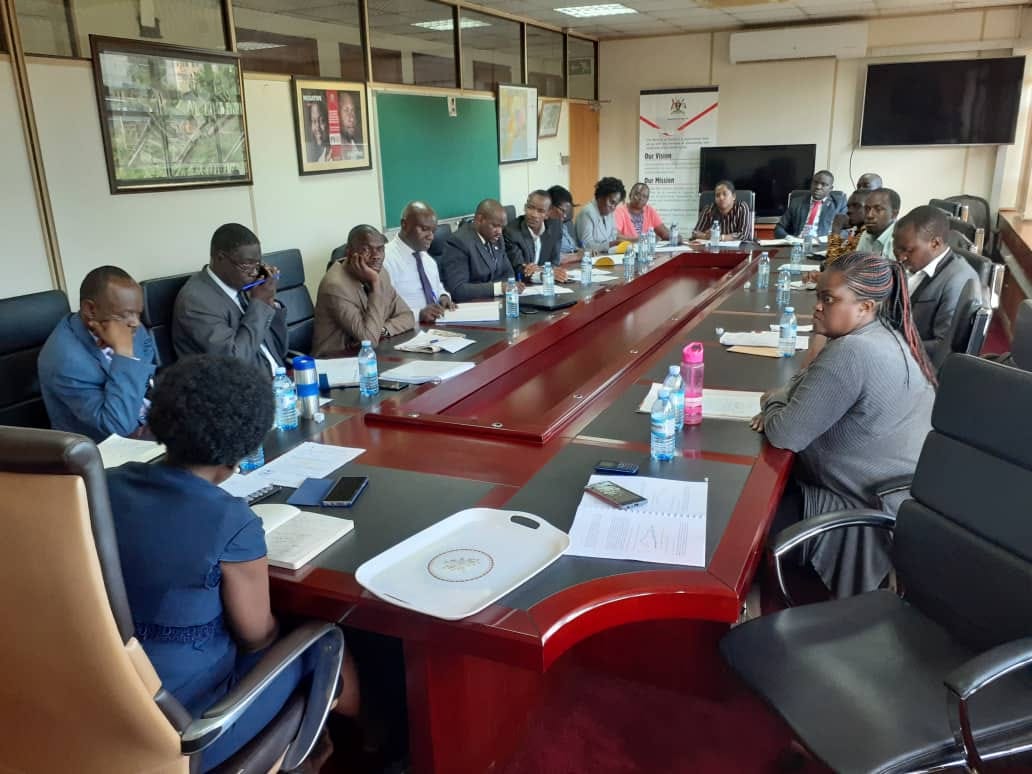 Medical Interns across the country will starting Monday 17th May 2021, lay down their tools in protest of poor pay.

The letter to the Committee Chairperson indicates that Medical interns presented a petition to the office of the speaker on 30th September 2019, which was presented to the committee of parliament on health on 25th October 2019 as per the speaker’s recommendation.

Following their petition, Parliament, in the committee of Health Policy Statement Report of FY 2019/20 recommended that the gross pay for medical intern doctors be raised to UgxX 3M and that of graduate nurses raised to a gross pay of 2.2M respectively, starting FY 2020/2021.

However, Ministry of Finance did not implement this up to date.

“Earlier on, we had been informed that our issues were included in the National budget draft that was to be discussed. However, on 8th May, we received the unfortunate news that the 35billions which was recommended by parliament to be added to the budget to effect pay raise for interns has not been added to the final budget for the FY 2021/2022, despite the continuous presidential promises and pledges to increase salaries for health workers/scientists” the letter reads.

They also claim to have learnt that the general ministry of health budget was cut this financial year.

“It is on this basis that we as medical interns, following our meeting dated 9/5/2021 have decided to go on a sit down strike starting 17th May 2021, until the increment of the medical interns’ salary that was recommended is included in the National Budget for the FY 2021/2022” part of the letter reads.

They have now sought support in their struggle from the Chairperson of the committee. It is claimed that in most hospitals, medical interns do nearly all the work except that meant for specialists. Therefore, their sit-down strike may cause a lot of problems in all government hospitals across the country.