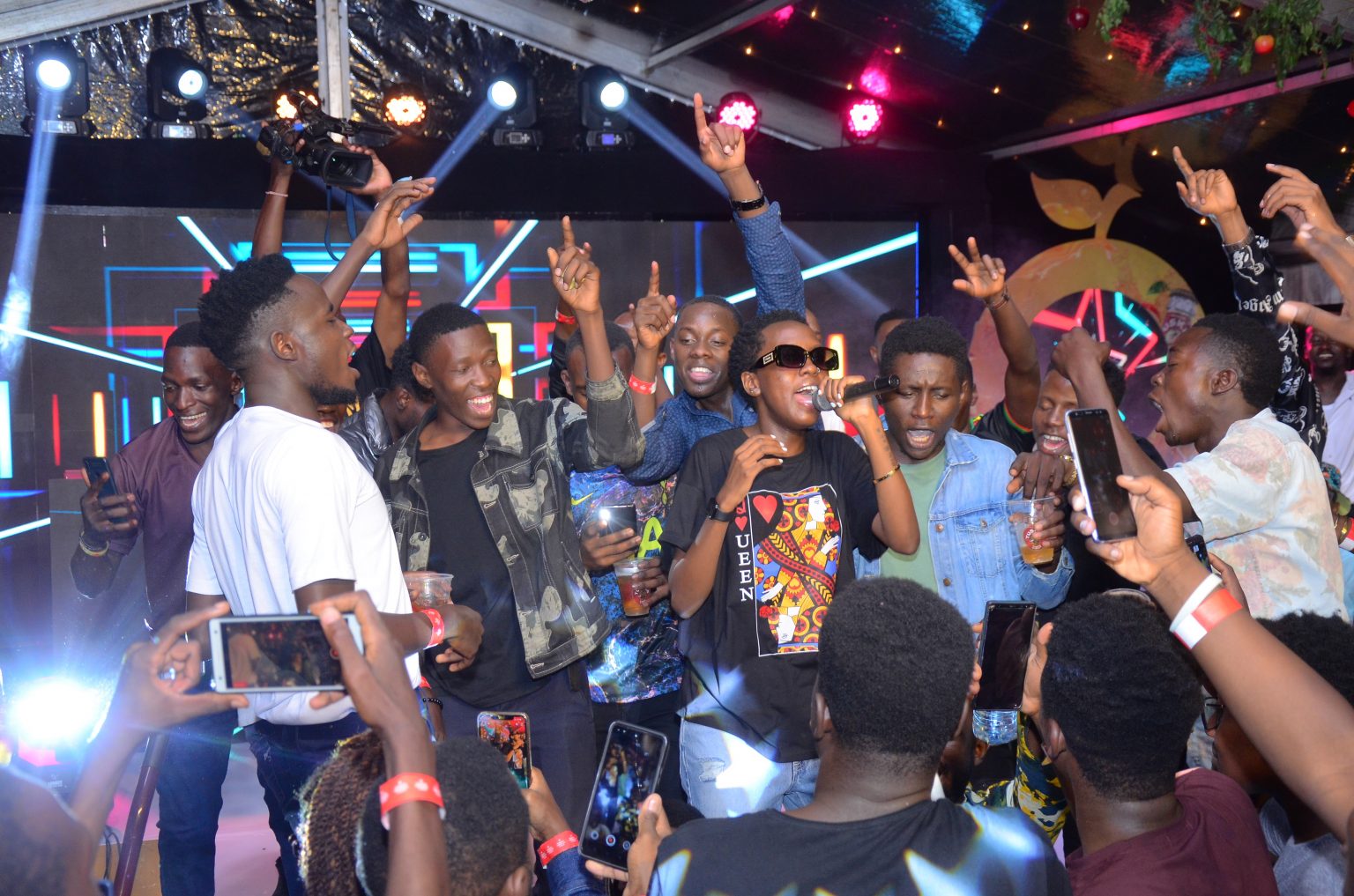 The cider, which is an alcoholic beverage made from apples, was unveiled during an event held at Legends Rugby Grounds, that was attended by UBL’s leadership, customers and several public and private sector stakeholders including Stephen Asiimwe, Executive Director of the Private Sector Foundation of Uganda (PSFU), Hon. Henry Banyenzaki, Director of Monitoring & Evaluation at OWC, Eng. David Luyimbazi, Deputy Executive Director of KCCA, and many more.

Speaking during the ceremony, the chief guest, Minister of State For Finance, Planning and Economic Development In Charge Of General Duties, Hon. Henry Musasizi said, “We appreciate the role that UBL is playing in the sourcing of local raw materials for your products, thereby providing a ready market for agricultural produce and contributing towards the Buy Uganda, Build Uganda agenda.”

Eunice Waweru, UBL’s acting Managing Director, said, “Tusker Cider represents a whole new direction through which we continue with our proud 75-year legacy of contributing to the growth of the Ugandan economy. In the coming years, it will be made from 100% locally sourced apples, under our Local Raw Materials (LRM) program.”

The brewery’s Local Raw Materials (LRM) program seeks to build a strong and resilient supply chain to satisfy the business’ annual demand for high-quality inputs like sorghum, barley and cassava while empowering smallholder farmers all over the country.

The program – which started almost 20 years ago – injects over UGX 45 billion annually for the purchase and distribution of agricultural inputs and modern machinery to over 30,000 farmers that supply over 95% of the raw materials used by the business, with a goal of sourcing 100% by 2030.