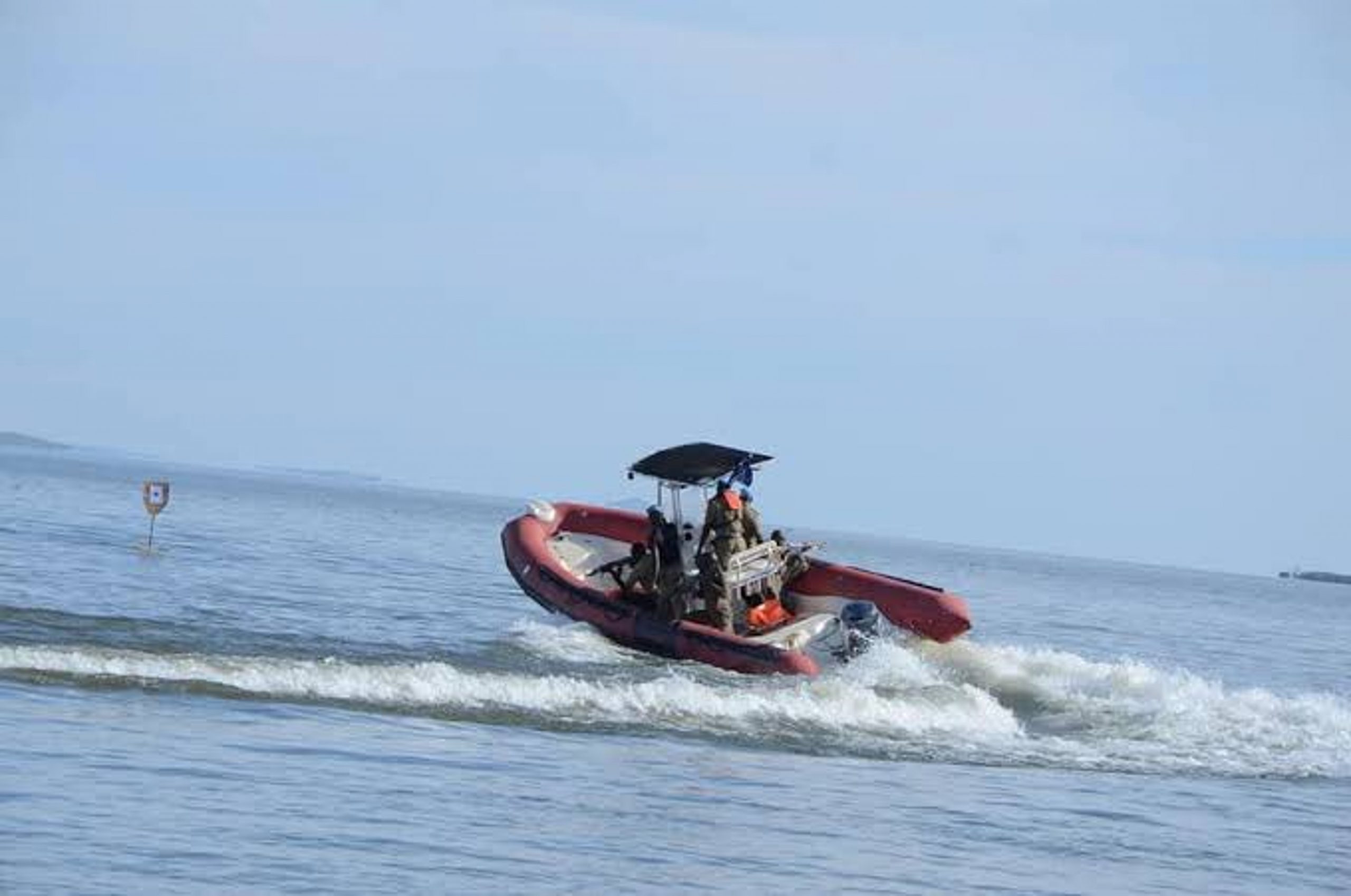 Two police Ugandan police officers have been shot dead and their bodies taken by gunmen suspected to be from the Democratic Republic of Congo.

The duo was part of the four officers who were patrolling Lake Albert waters towards an area called Rukwanzi.

It is alleged that a boat carrying an unknown militia group attacked the officers and shot at them killing two instantly. In contrast, two others managed to escape by diving into the water.

The deceased have been identified as SGT Namunyu Sam the incharge of Ntoroko Marine Detach at Kanara in Ntoroko district to which the officers were attached and CPL Mukyamboli Michael.

According to Twesige Vicent the PRO Rwenzori West Region, they received information about the incident on 9/11/2022 at around 0930/C.

The deceased’s bodies were also taken by the assailants and they are believed to be in Matete an area in the Democratic Republic of Congo.

The other two officers who survived the attack have been identified as PC Watamu Alfred and PC Asiimwe David attached to the same unit and they were successfully rescued.

However, Twesige says that Asiimwe was shot in the right arm and is receiving treatment at Buhinga Hospital in Fort portal.

He adds that the assailants also took the fibre boat used by the officers and four riffles to DRC.

Conflicts on Lake Albert waters shared by both Uganda and DRC have been persistent in the past, with militia groups accused of attacking Ugandan fishermen, killing them or stealing their boats and kidnapping others.

In May 2016 at this same spot, two Ugandan police officers were killed and their bodies were also taken to DRC by the gunmen.

Twesige says they are working to ensure that the deceased’s bodies are recovered, brought home and a postmortem done before their families can accord them a decent burial.