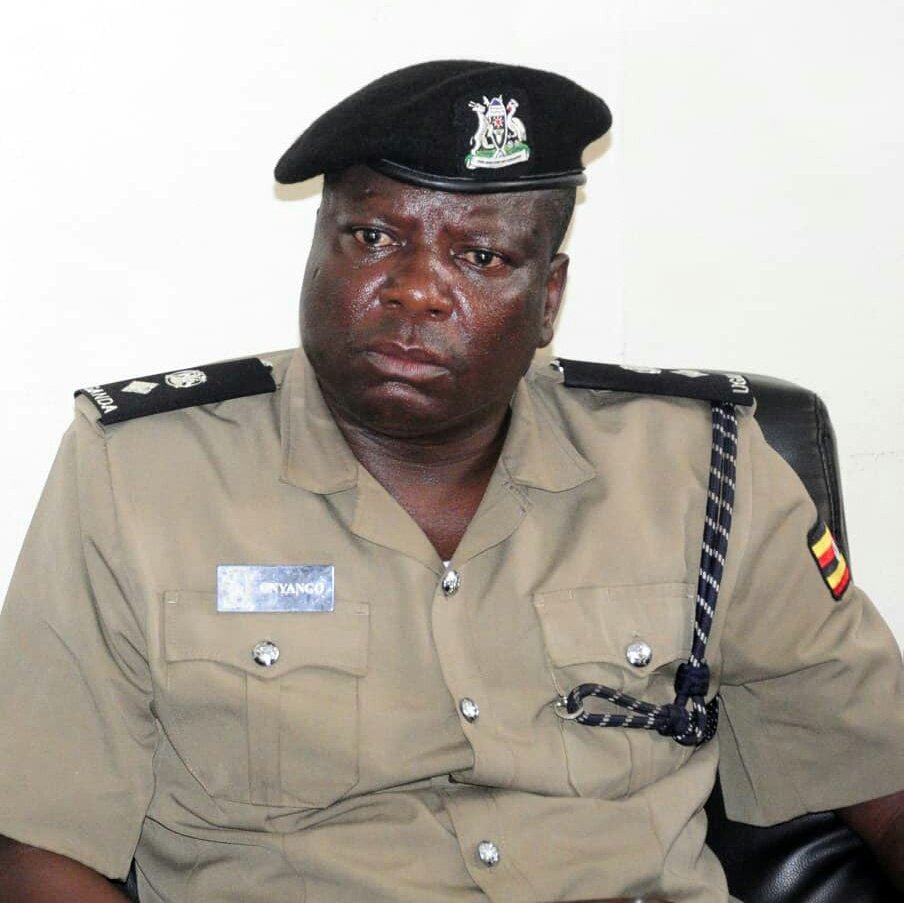 The Police in Jinja Road have carried out an Intelligence-led operation and arrested 12 suspects in the areas of Pepsi cola village, Gabiro, the Industrial area and the central division.

According to SSP Patrick Onyango the PRO KMP, the 12 suspects were arrested while smoking opium.

The suspects were charged with being in possession of narcotic drugs and common nuisance and detained at Jinja Road police station for safe custody.

Onyango says the operations shall continue in these areas to enhance the spirit of neighbourhood watch.

Continue Reading
You may also like...
Related Topics:Criminals, Featured, Narcotics