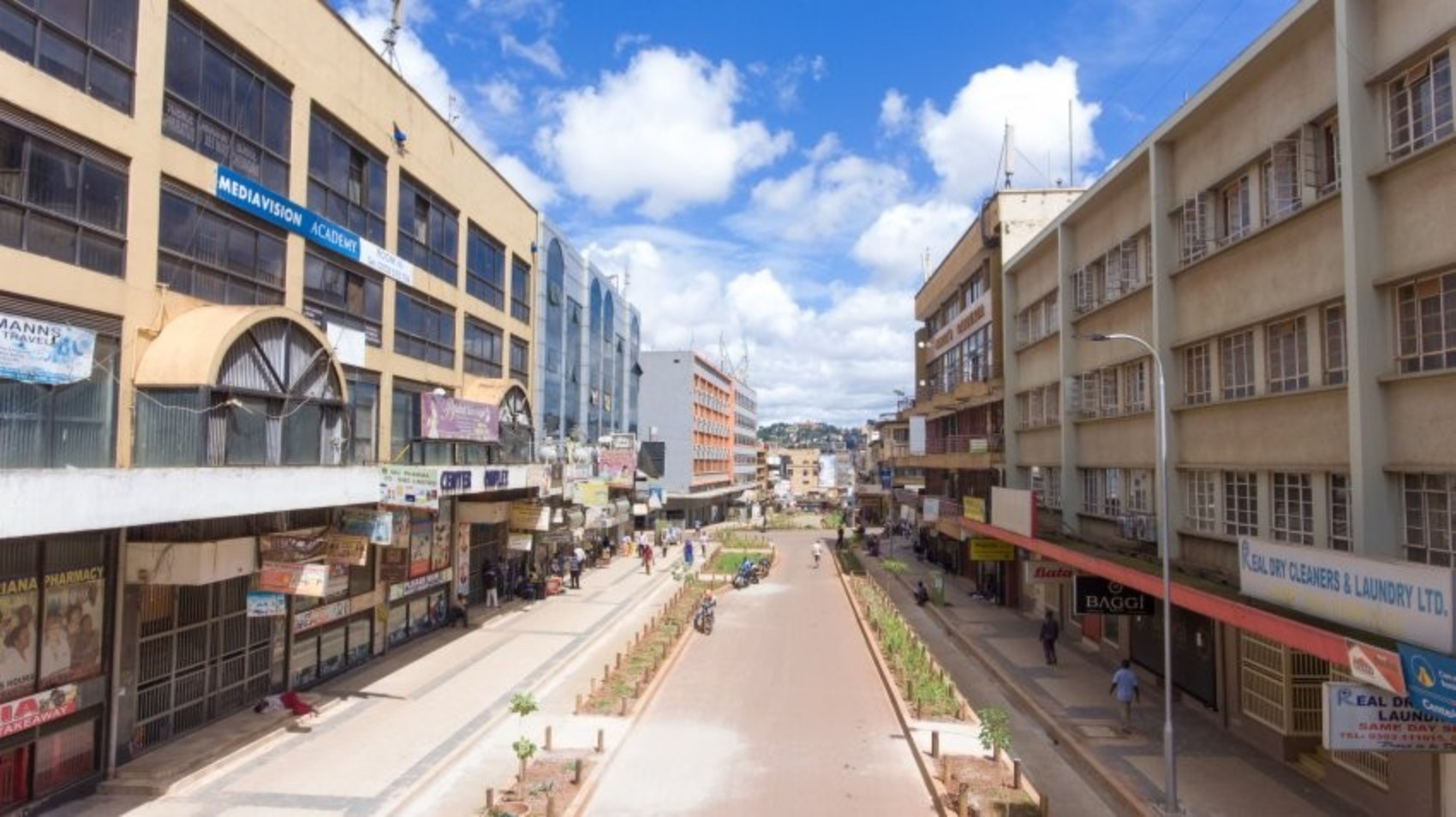 The traders have been locked out of the buildings since June, when President Yoweri Museveni announced a 42-day lockdown to help the country deal with a new wave of COVID-19.

At the time of announcing the lockdown, many of the traders were not given chance to remove their merchandise from the outlets, as landlords kept them under lock and key.

When President Museveni lifted the lockdown last week, landlords added additional padlocks for those with rent arrears denying them access to the shops, unless they pay.

According to Mahad Yiga, a tenant at Maria’s Galleria, his landlord wants rent arrears from June paid up even when the shops were closed to the end of July 2021, a period when traders could not access the building.

One of the landlords Drake Lubega, says that many of the tenants had not paid their rent obligations since May, adding that the issues are being resolved on a case by case basis.

Godfrey Kirumira, the chairperson of the arcade owner’s association says he was not aware of the closures. The same was said by Thadeus Musoke, the General Secretary of Kampala City Traders Association [K.A.C.I.T.A]. He said that they are yet to engage the landlords on the same.

According to Godfrey Katongole, the Chairperson of Kampala Arcaders Traders Association [K.A.T.A], they are disappointed that while some of the arcades are closed, a few others have opened up the shops for their tenants and agreed on new payment terms.