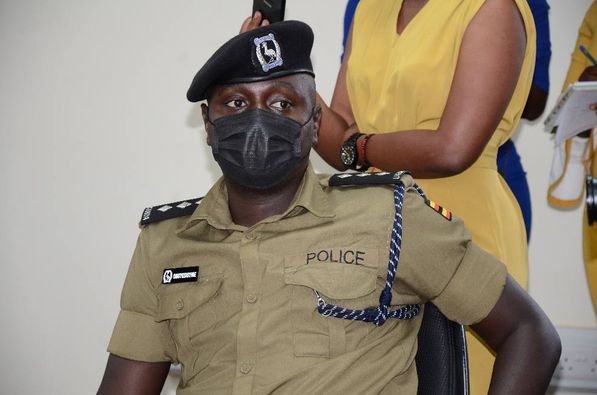 The Police in Nagalama are searching for unidentified thugs who attacked and robbed the ancestral home of the Late Archbishop Cyprian Kizito Lwanga located at Kyabakadde village, Kyabakadde Parish in Kyampisi Sub-county, Mukono District.

The incident occurred today Friday, around 1am.

They gained entry of the Late Archbishop’s residence after cutting the perimeter fence. They attacked the occupants in the house and robbed mobile phones, cash totalling to Shs250,000 from two victims.

“The suspects later tied the victims before they fled. The police were able to recover some exhibits at the scene and also arrested one suspect. A hunt for the rest is ongoing” Owoyesigyire said.

The suspect, who lives in the same home, went missing during the robbery and resurfaced at 6am, creating suspicion that he might have been behind the robbery.

He is still under investigations.

“We have recorded all relevant statements. Investigations are ongoing to have the rest of the suspects arrested and produced before courts of law.”