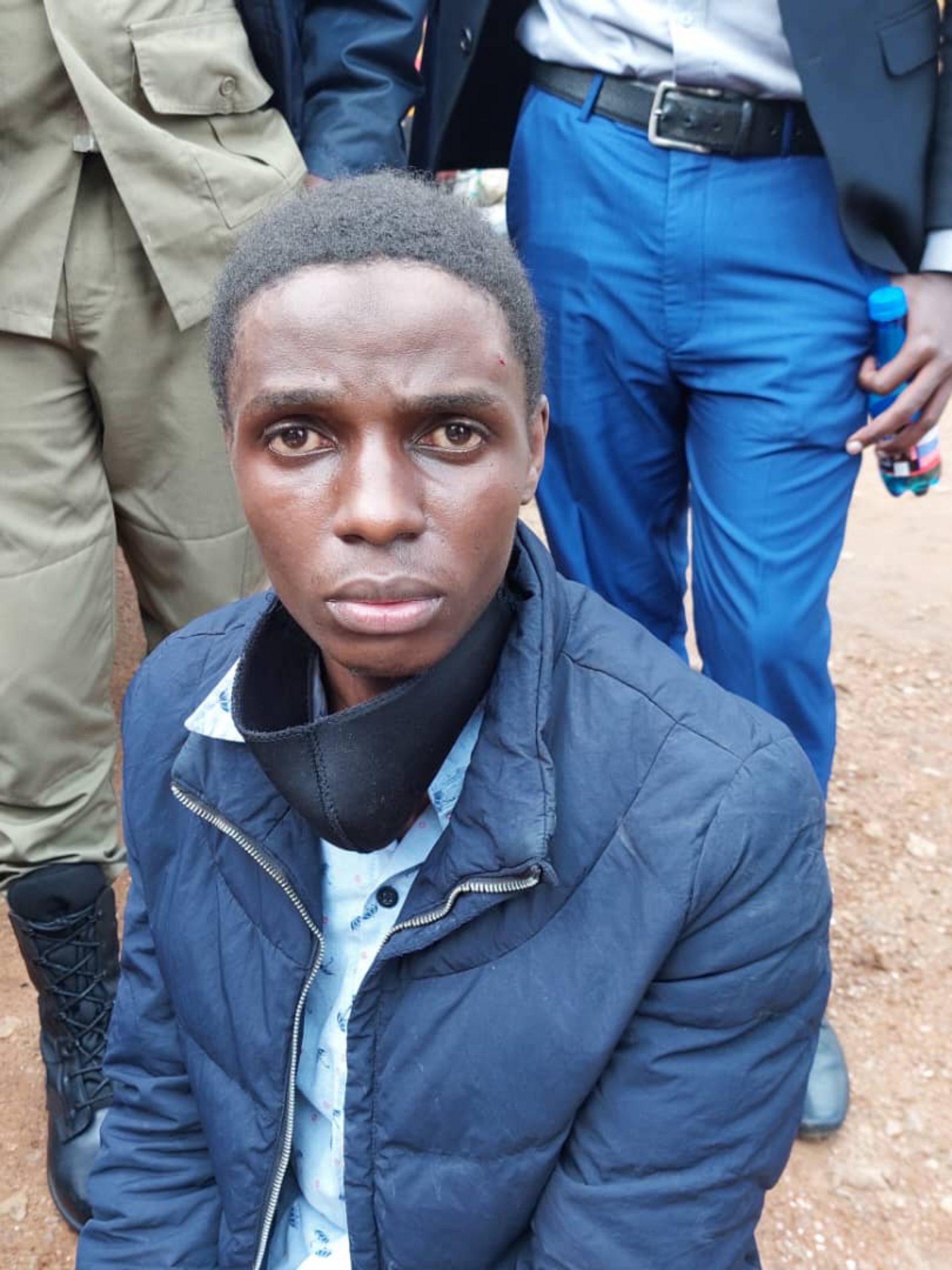 Muhammad Nsubuga the Greater Masaka regional PRO, the officers intercepted three suspects in a vehicle IPSUM Reg No. UAK 192M green in color which was suspected to be carrying Explosive materials from Kyotera to Kisegula, Kabowa in Wakiso district at about 2:30 pm on Monday 28/2/2022.

Nsubuga says the security team had camped in Kyotera after receiving intelligence information of a planned bomb attack on Kalangala ferry since 19th/02/2022. Today, Buyondo Monday was caught as soon as he hired the taxi to transport the explosives to Wakiso.

The vehicle was intercepted and its tires shot at.

The suspects were apprehended pending reconstruction of the crime scene by Counterterrorism police.