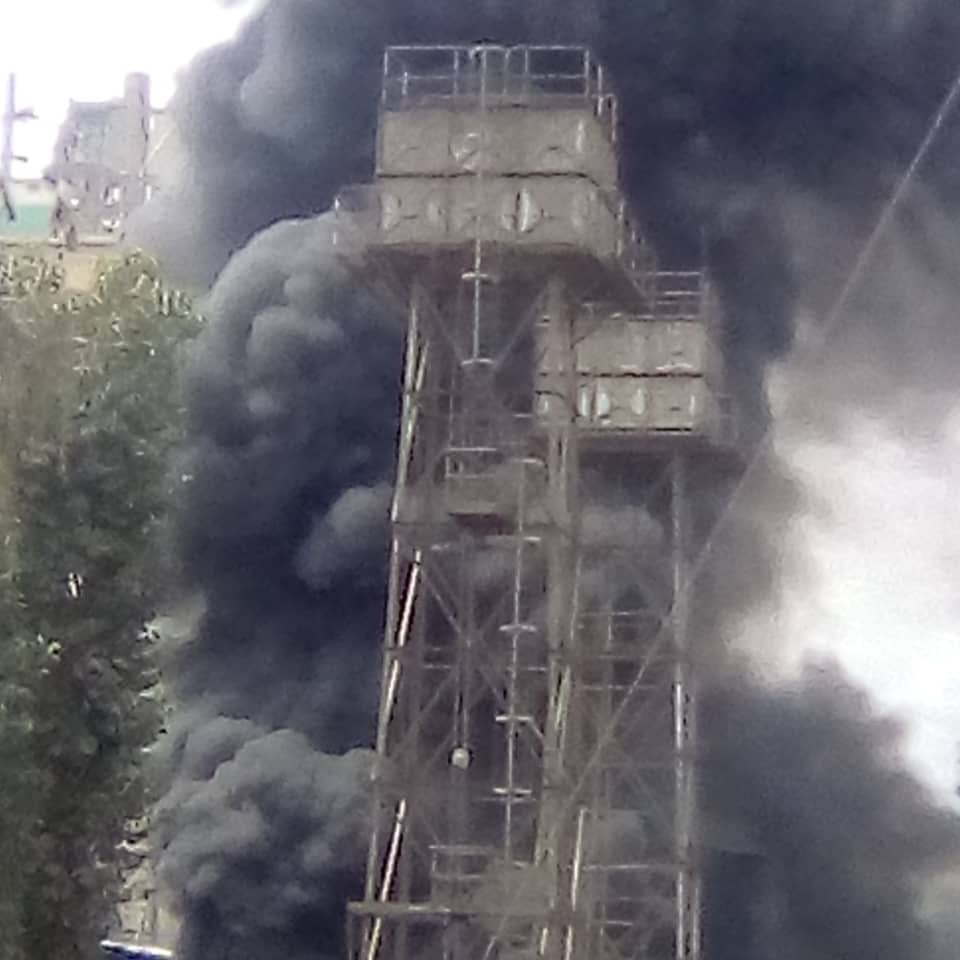 Three people have died following a fire outbreak at the Hima Cement Plant in Kasese on Saturday afternoon.

According to Jean-Michel Pons the country CEO, eight other people were injured in the fire, with one in critical condition.

“Hima Cement fire responders with support from Uganda Police Force Fire Brigade and the UPDF team, were able to bring the fire under control in under one hours and we are working with all relevant authorities to ensure that the root cause if the incident is identified” says Mr Pons.

It is reported that a team was doing installation works at the Light Diesel Oil Tank when the incident happened.

Pons added that their team was working with authorities to further investigate the incident and to ascertain the course of events.

Operations at the Hima Plant have been stopped as the company takes stock of it’s employees and all stakeholders.