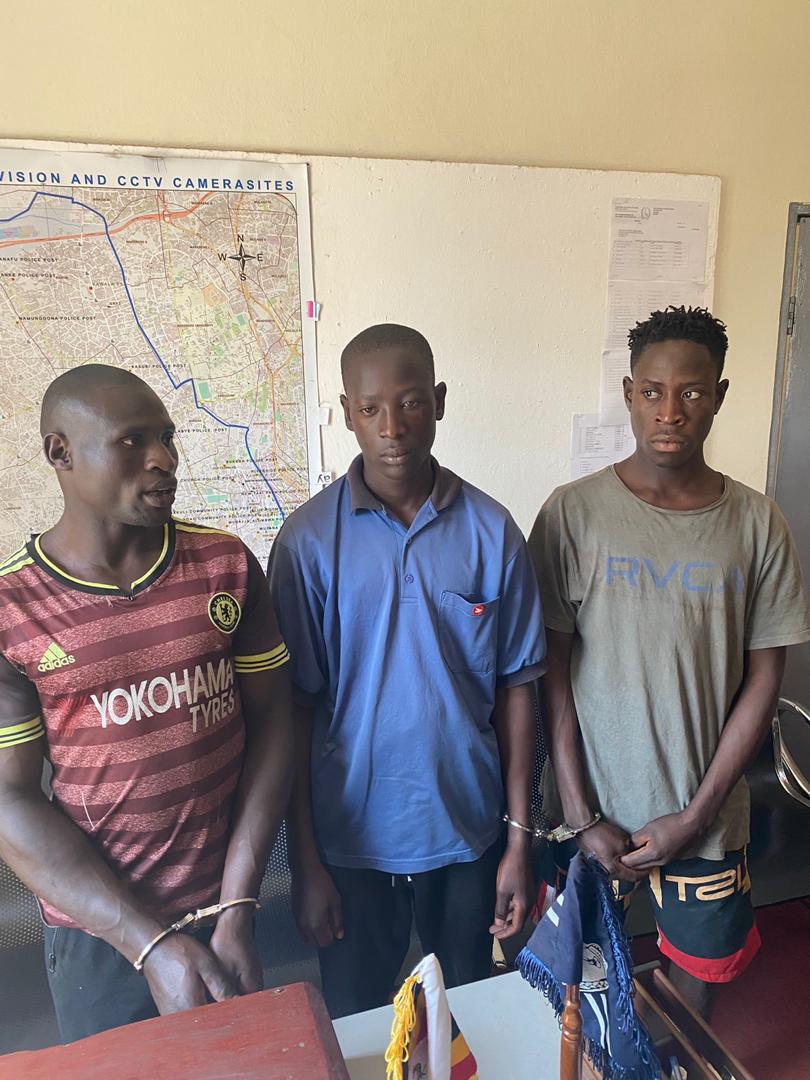 Police says they are scrutinizing a video that has been making rounds on social media where a man dressed in a yellow t-shirt was beaten by a mob in down town Kampala.

Luke Owoyesigyire the Deputy Police spokesperson for Kampala Metropolitan area says it has emerged that on Wednesday January 6th, 2021, two (2) criminal gangs commonly known as “kifesi” and “Bigali” were mobilized in Kisenyi and given partisan politically inclined t-shirts with intention to cause chaos and mayhem.

According to Owoyesigyire, the group walked from kisenyi road towards Blue room, while robbing phones and money from the public. However, they met a stiff resistance a few meters away as they were approaching the junction of Kafumbe Mukasa road where they were beaten up by members of the public and some, consequently undressed.

“They allege that they were being commanded by one SSENTONGO, whom we vow to hunt down” Police says.

Police says they have also received credible information that there are young people who have offered themselves as gangs for hire. Owoyesigyire says Police has intensified operations and will crack down what they have termed as “criminally minded groups.”

“We urge the public to maintain peace, and calm as the country goes to the polls. We categorically call against any mob actions. We also urge citizens seeking electoral leadership to urge their supporters to maintain law and order” Luke Owoyesigyire said.