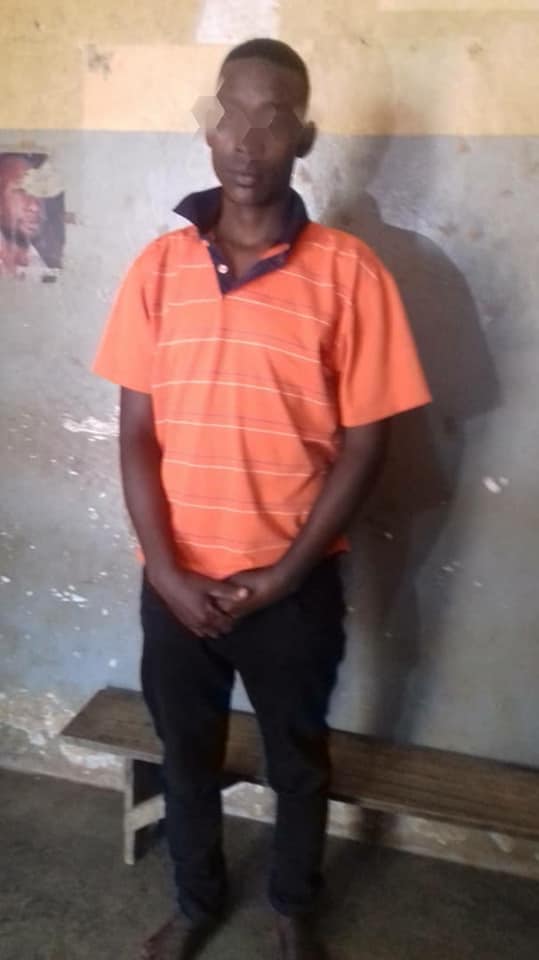 PPC Elweu was killed in Kalangala District last year while on his lawful duties.

The suspect was arrested from his hideout in Bujja village Lukaya Town Council Kalungu District by our officers from Homicide Department CID Headquarters.

The arrest followed the report by members of the public, who volunteered the information about the suspect’s whereabouts.

Police says they greatly appreciate the cooperation by members of the public, who volunteered information.