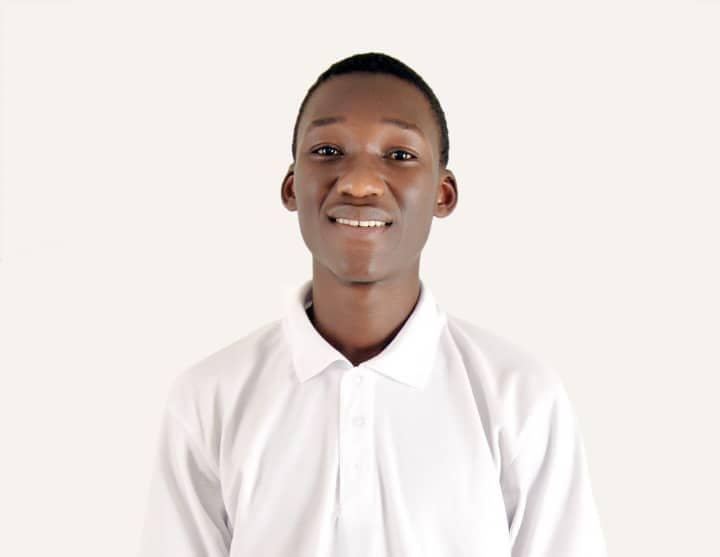 “An error does not become truth by reason of multiplied propagation, nor does truth become error because nobody sees it.” Mahatma Gandhi

On the eve of 1985, after H. E Museveni and his NRA toppling the previous governments, which they had defined as coath and anti-democratic, one in 1971-79 and another in 1980-85, our mothers and fathers sang the Lutheran Liberation song as the warriors raised their guns in joy, “Free at last, Free at last, Thank God almighty we are free at last.” We are convinced to believe through history that injustice and oppression had rolled down the streets of Kampala like a mighty Nile River, we perceive thousands of countrymen who had lost their freedom of expression for fear of their lives, we can’t stop talking about the blood of the innocent that had been shed in a broad daylight-this is our story that we will never cease telling.

Alas! After 35 years, it is no better as we are still drawn into whispers of an infringed agenda what an intellect would call a ‘mickey mouth freedom,’ however, in a more dreadful way. Revisiting the 1986 index objectively, Uganda under the leadership of the incumbent NRA was meant to be a free state: where her people would express themselves equally and equitably both politically, socially and economically. Today, without fear or favour you don’t need to stand on the hilltop to notice our already fallen country-a country built on nepotism, tribalism, abduction, and absence of rule of law. As we speak, you don’t have to stand on the hilltop to identify the political prisoners detained without charge or trial, yet, rotting in army barracks and government safe houses.

Depravingly, the 1986 autograph has been shattered, and this is an error that most people, particularly the communists never wish us to address because they are scared of losing the fringe benefits in case the government loses the ground. Thus, they have always forced lies to become truth, and this is the terrible truth about the truth that the so-called liberators don’t want to hear-they only want to hear what they think they have to hear not what they are meant to hear. Our country has cried tears of loneliness, and these lonely tears never dry.

Our brothers and sisters have swum in blood, they have been shot by the anonymous gunmen and it is not a surprise that they have never found justice as the criminals have been canopied by the regime, this is so absurd. And sometimes we are cajoled not to judge the killers of our brothers, indeed they are innocent, they are just hungry, desperate and indecisive men under the orders of certain ruthless bloody generals. For fear to lose our families or even lives, we may not have the conscience to recollect the exact words of victory that the 1986 warriors chanted, but perfect peace was one of the cores of the then culmination army, the current oppression and exploitation movement, equal opportunities, respect for the constitution, rule of law and unity, withstanding the drift shift in progression of our economy were constant on the agenda.

Today, though whisperingly, we are not scared to say that “we are the running Ugandans,” fugitives that can not speak for their country because there are those few men with iron fists to drive us wherever they want. It is no longer boiling news for a security minister to give what he thinks are strong reasons to shot at peaceful demonstrators in whose possession is only the law. It is now our daily prayer to see the security personnel assault citizens without apology, what of the journalists that have been whipped for doing their job in the image of protecting them? We have seen this, and those strong patriotic aristocrats who have stood up on behalf of the voiceless have been condemned for subverting the government and thus charged with related cases of treason. I don’t have to remind you that these were the same inequities that forced the NRA to opt for the bush.

We may sit here and teach the government everything in their books, but at the end of the day, it is still our country to wail. Therefore, by intuition, the government should accept the fact that they have diverged from the real road they had assured us to travel by. NRM should thus redefine freedom as they had spoken of it in 1986, in a more logical yet critical way-the perfect freedom that will cure the impunities that we have exhibited for several years. They should know that our houses are now full of the injustices that have swept our faith and hopes as though we were renegades in our own country. Modestly, if the regime fails to revise the agenda selflessly yet justly, then history will not forget us as a country that once existed and later perished as the government killed all people for being rebellious because they had boldly said, “No, no, we are not satisfied, and we will not be satisfied until justice rolls down like waters and righteousness like a mighty stream.”