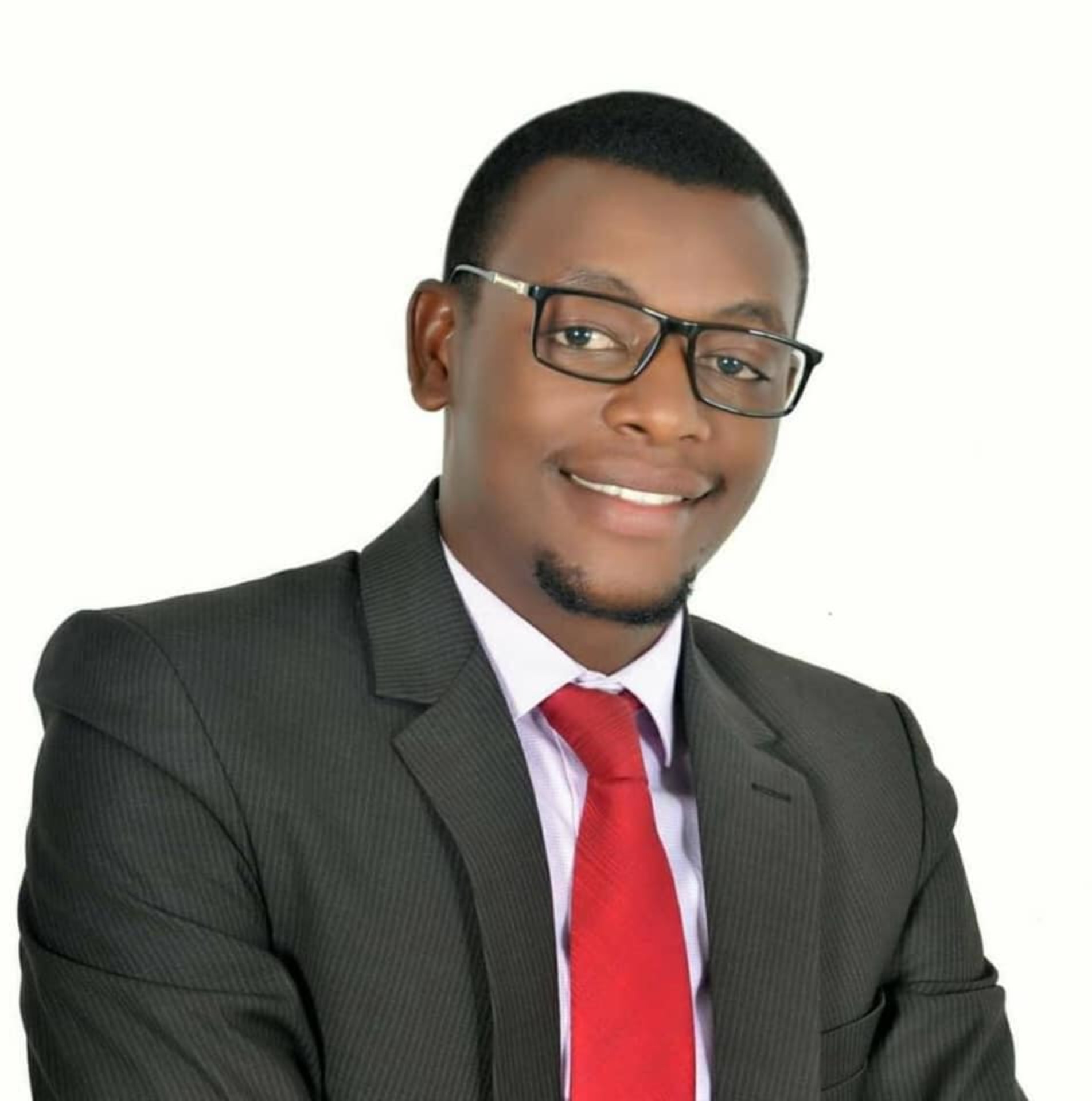 [Devil calling thieves to dine with him]

I am the greatest thief there has ever been on Earth
I came to power in a military coup, I murdered the elected president
He wanted to use the resources of our country for our peoples’ benefit
I proved to masters in the west
I could kill my own people just as well as the best to keep in power
(Lyrics from Thieves Banquet by Akala)

According to Wikipedia, Kleptocracy means a government whose corrupt leaders (the kleptocrats) use political power to appropriate the wealth of their nation, typically by embezzlement or misappropriation of government funds at the expense of the wider population. Also, thievocracy means literally the rule by thievery and is a term used synonymously to kleptocracy.

You may wonder where I am going with these complex, hard to pronounce words but I wanted to bring to your attention the best word that succinctly explains the state of this National Resistance Movement (NRM) government whose leader came to power 35-years ago loathing thieves and corrupt people but now he is comfortably dining with them, and even if they were caught in flagrante delicto, he would still re-appoint them not because of cronyism but because the intense detest against them has since disappeared forasmuch-as he ensconced himself into power and now he loves the most talented thieves, thanks to his apprenticeship.

Imagine the ministry of health splurged sh29b on double cabin pickups from Japan. I mean these UG/M pickups that are always carrying charcoal and Matooke on the highways especially on Sunday evening or in the parking lots of bars in Kampala. These double cabin pick-ups are used to chauffeur health officials to philander around as if they cannot afford to buy their own cars.

It is as if the ministry had finished buying necessities of the pandemic like ambulances, oxygen, personal protection equipment (PPE’s), intensive care unit beds and also paying per diem to the frontline health workers before splurging on useless opulence! Which husband buys Jack Daniels when his wife and children are at home without food?

If the bigger part of the money which was borrowed in the name of fighting the coronavirus pandemic wasn’t misappropriated and looted, we wouldn’t be suffering with lockdown which is also discriminately enforced. But unfortunately, the picayune portion is allocated to the necessities to fight the pandemic. The larger portion was misappropriated and embezzled by the responsible authorities.

The person who waged a successful war against Milton Obote accusing him of such kind of nonsense, has proliferated the same, leaving us with no choice but to think that he catapulted the problem and installed himself as another problem.

I am sure it is not only me who has such thoughts; while others hoard them thoughts, I cannot. I have no regrets whatsoever for bleeding ink.

Re-appointing Dr. Diana Atwine as a technical person when the health delivery system has remained in a shambolic state despite the huge loans accumulated to extricate it out of the encapsulation of the shambolic amidst this pandemic is an insult of the highest order.

With the cooked accountability of COVID-19 money that Dr. Diana Atwine presented to the public, it takes the complicity of the appointing authority to re-appoint her to proliferate such behaviors.

If the president were against thieves like he wants us to believe, he would arrest them all and have them charged in courts of law but what he does is only to whimper as though he has no authority over it, and re-appoint them as he sharpens their beaks to peck at our coffers the more. If this is not complicity, then what is it?

We all remember how the late John Pombe Magufuli of Tanzania, during his inauguration, threatened that it is better to drink poison than to steal public funds and he miraculously lived by his word throughout his days of presidency until he paddled far great beyond, and his legacy continues to shine in the republic of Tanzania.

The re-appointment conceivably is a corroboration of the unfortunate spew Gen. Yoweri Kaguta Museveni Tibuhaburwa once uttered, that ‘I am not your servant, I am working for myself and my family’… so it means that we, Ugandans are on our own like ducklings.

The year was 1672 in the Dutch Republic which is presently the Netherlands, when Johan de Witt, the prime minister, dragged the poor country into war with England and France. The citizens were disappointed with the prime minister’s warped leadership and arrested, disemboweled, skewered his skinned corpse on the skewers, roasted and ate him. They were angry and hungry.

I am not saying though that we should eat our leaders!

Is Gen Museveni running a subversive government inside the statehouse?- Opinion
Supporting Creative Arts should be a matter of policy, not handouts!
Advertisement