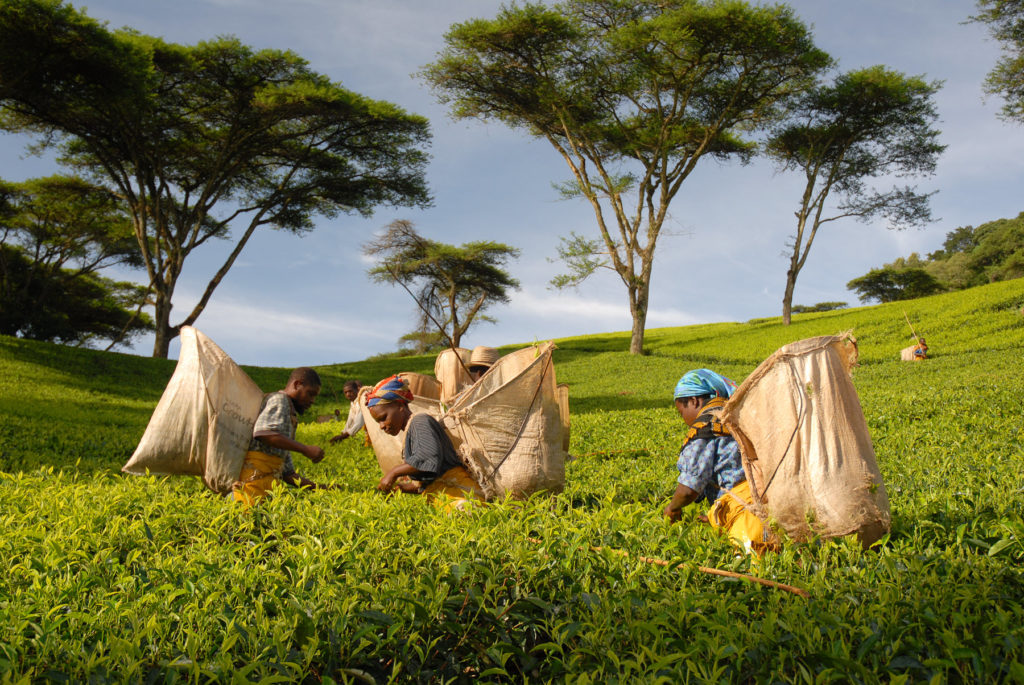 Police officers from crime intelligence, FFU and general duties have been heavily deployed at Tamteco tea estate in Kabarole district following attempts by employees to strike.

Security forces have maintained deployment, especially at the gates, offices and the factory since Monday 11th July 2022 at 7:00 am.

It is alleged that the group manager of Tamteco tea estate Kijura town council reported to the police about a looming strike by casual workers who were demanding an increase in wages.

The workers allege that the company had refused to increase their wages despite their continued demands over the years. They based their demands on the increased cost of living. They also cited a lack of clear communication between them and the company’s top managers.

According to Twesige Vicent the Pro Rwenzori West, workers in all the 30 camps mobilized themselves and laid down tools. They threatened to set fire to offices and the factory before attempting to close all access roads and most of them were armed with sticks and stones.

Police have since deployed in big numbers to handle the situation and also embarked on foot and motorized patrols.

The officers also engaged management and Members of the Union to find solutions by physically addressing the latter to discourage them from violence.

Twesige adds that they also moved to all nearby factories to sensitize both management and workers about peace & conflict resolution.