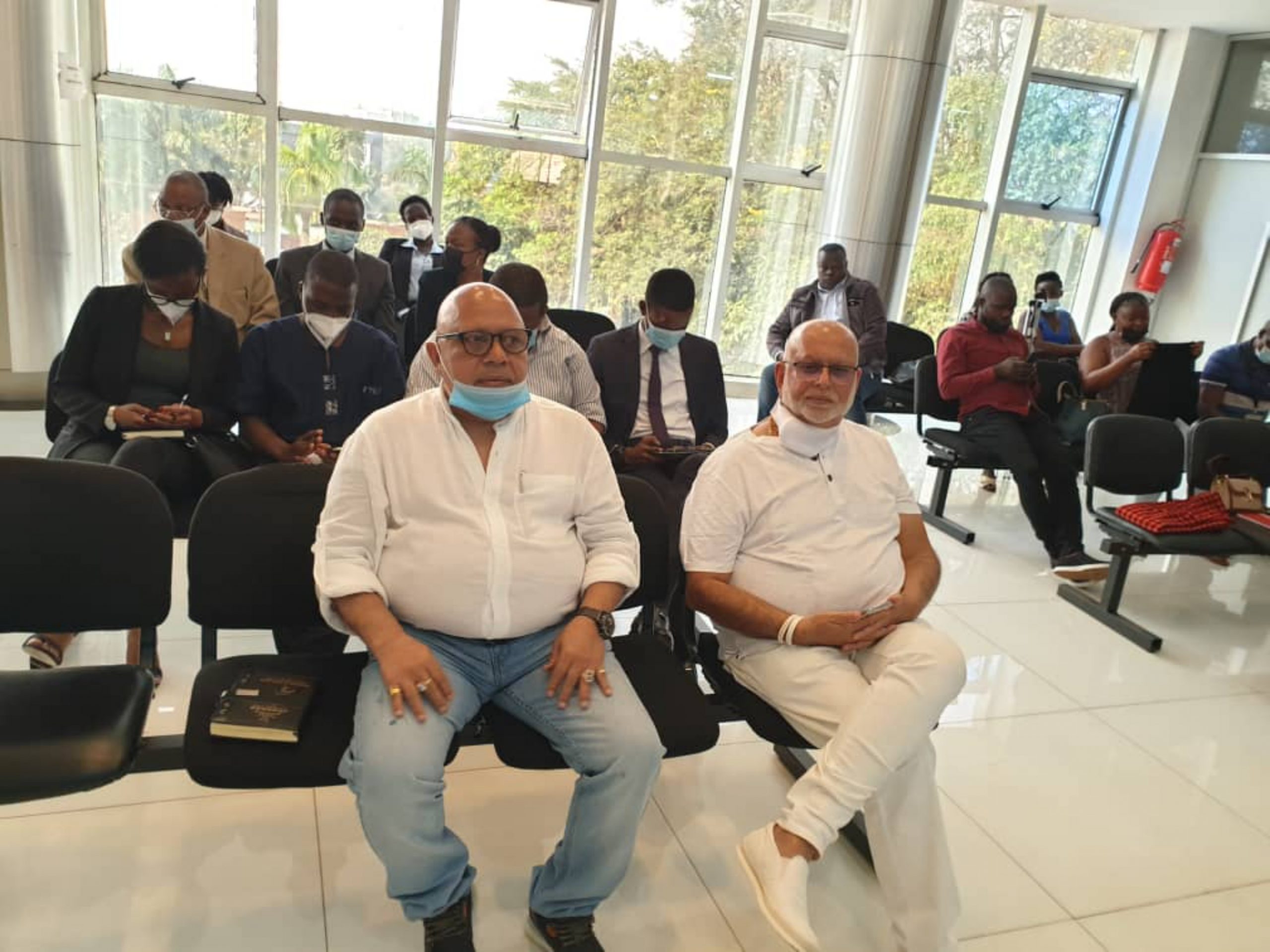 The court also dismissed an appeal filed by the Bank of Uganda/ Crane Bank (in Receivership) against Sudhir Ruparelia and his company Meera Investments Ltd.

However, presiding judge David Wangutusi dismissed the case on a technicality, alleging that Crane Bank (in Receivership) lost its powers to sue and to be sued, thus rendering its suit a nullity.

The Central Bank/Crane Bank (in Receivership) challenged the judgement and maintained that receivership is a management situation, and hence no legal change as to the capacity of a company to sue and be sued.

But in a decision read to the court this morning by the Supreme Court Registrar Mary Babirye on behalf of five Justices of the Supreme Court; Opio Aweri, Faith Mwondha, Lillian Tibatemwa, Ezekiel Muhanguzi and Percy Night Tuhaise, the Court ruled that receivership of Crane Bank Limited ended on January 20, 2018, and from that date, the management and control of Crane Bank returned to its Shareholders.

Sudhir’s lawyer Peter Kabatsi welcomed the decision saying that his client dedicated most of his time and resources over the last five years in pursuit of justice.