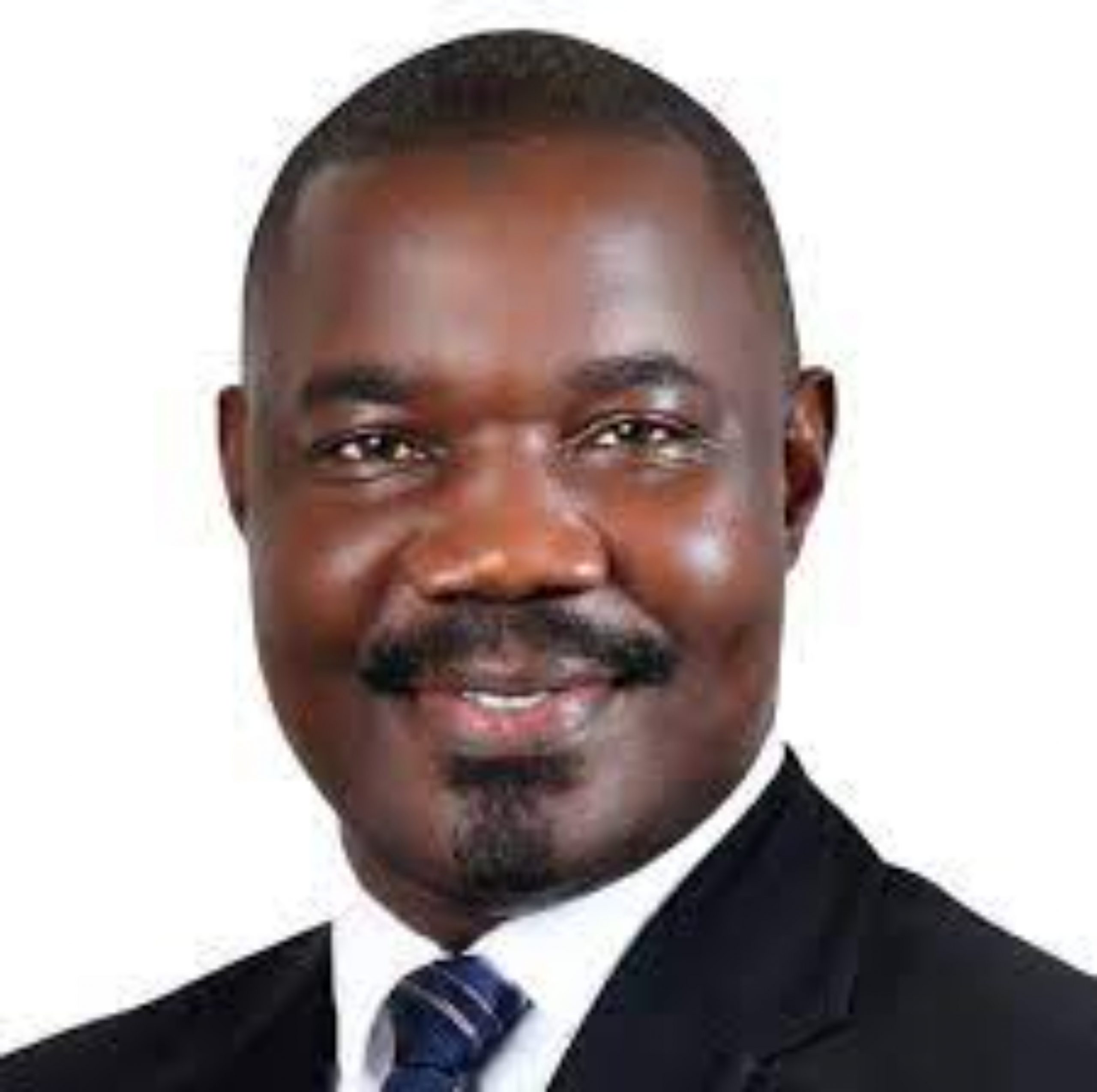 The Court of Appeal judges Cheborion Barishaki, Stephen Musota, and Christopher Gashirabake have upheld the High court judgment nullifying the election of Moses Attan as the Soroti City East Member of Parliament and ordered the Electoral Commission to conduct by-elections.

The judgment read out on Tuesday by the Court of Appeal Registrar Susan Kanyange on behalf of the Justices indicated that the demarcation of boundaries within the constituency was not properly done.

This follows an appeal filed by Attan challenging the Soroti High Court decision that had ordered him out of Parliament and allowed a by-election in Soroti City East Constituency following a petition by Herbert Edmund Ariko.

Soroti High Court Judge Anne Mugenyi nullified the victory of Attan last year, on grounds that his election was conducted in non-existent wards of  Aloet and Opiyai.

Her decision stemmed from a  March 10th, 2021, High Court judgment that saw Justice Wilson Masalu Musene revert  Opiyai and Aloet to Soroti City East Division. The two wards had previously been annexed to Soroti City West Division by the same judge in November 2020.

However, Justice Musene noted that he had not been served with documents for the creation of Soroti City from Parliament and the declaration of the cabinet on the same, hence his decision.

Mugenyi relied on the same decision noting that there was gross non-compliance with the electoral laws which affected the results in a substantial manner because there was disenfranchising of  5,233 voters from both Aloet and Opiyai.

She ordered the Electoral Commission to conduct fresh elections and ordered Attan to pay costs to Ariko.

But, Attan through his lawyers of Galisonga and Company Advocates and Alliance Advocates filed an appeal raising six major grounds which he says that the learned Soroti High Court Judge erred upon to reach her decision.

He argued that the trial judge erred in law in entertaining Ariko’s petition because she didn’t have jurisdiction to hear it while relying on the decisions made by the same court to which High Court lacked jurisdiction.