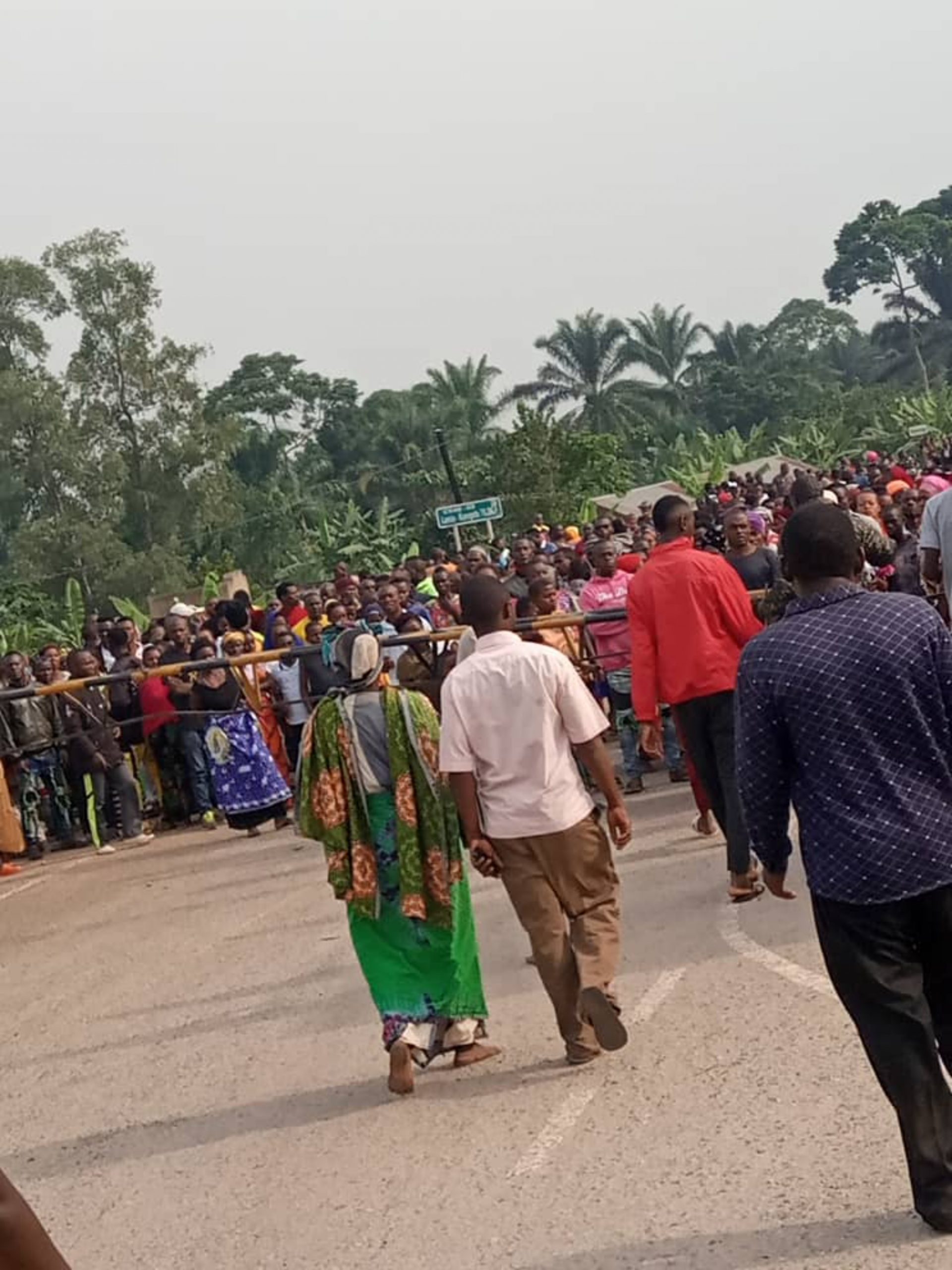 At least six people are dead following attacks by suspected Allied Democratic Forces -ADF rebels in the villages of Tandika and Maliki in Beni-Mbau sector of Beni territory North Kivu province, the eastern Democratic Republic of Congo on Saturday.

Locals say the rebels who were armed with guns and machetes, emerged and started killing people.

According to Georges Kivaya, president of the Beni-Mbau sector, the rebels shot randomly at people while hacking others. In the process, six people including two women died on spot.
The rebels also kidnapped unspecified numbers of locals.

The attack came just a day after another attack in Mukoko on National Road 4 on Friday night in which three people were killed.

The military administrator of Beni Colonel Charles Ehuta Omeonga, confirmed the attack but argued that the situation is under control.

Thousands of people sought refuge in Uganda following attacks on Wednesday night last week, where ADF rebels reigned on the town of Nobili in the east of Beni territory on the border with Uganda and killed five people.
The rebels also attacked neighboring Kamango and Njapande areas and killed dozens.

The attacks have caused panic in Bundibugyo, where several children have shunned going to school.