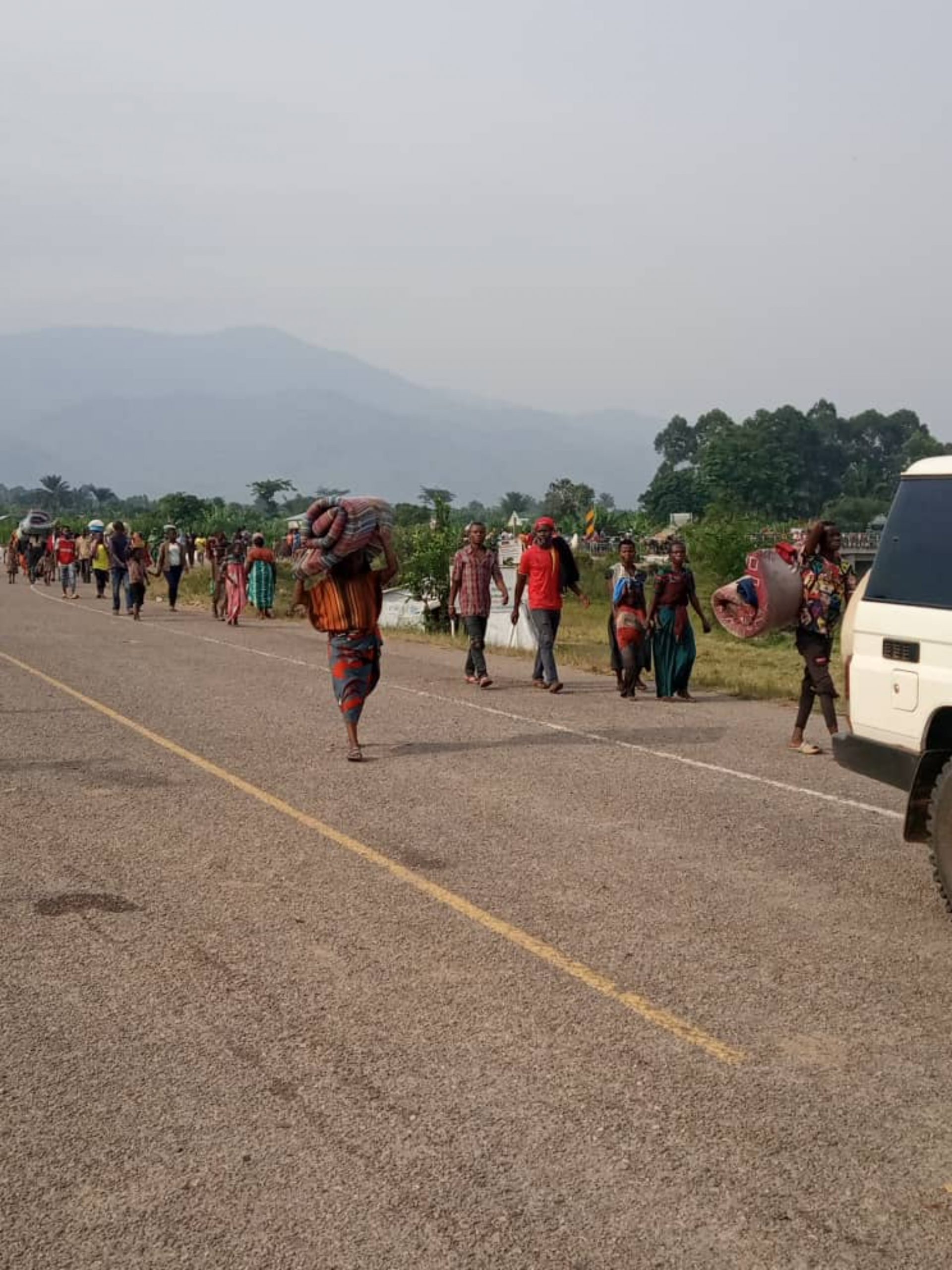 Some 1,381 refugees have crossed into Uganda and so far been registered, while 346 were evacuated to the transit camp at Bubukwanga by Thursday, following an influx through Busunga Border in Bundibugyo caused by rebel attacks in North Kivu, DRC.

It is alleged that on Wednesday 02/02/2022 at around 2200/c ADF rebels commanded by one Efunga attacked Nobil Center NJapande Under Kamango, Kamango Subcounty, Beni District, North Kivu Province about 3 Kilometers from Busunga Border post.

According to ASP Vincent Twesige the PRO Rwenzori Region, the attack was along Kikura road, Kikingi road, and Kamango road respectively via barracks of FARDC Which was also attacked and overran.

The number of ADF rebels was approximately 50.

11 people have been confirmed dead including 8 men, 2 women, and 1 child.

Twesige adds that at least 30 People were abducted from police custody at Nobil Police Station, Congo but 2 managed to escape.

Both UPDF and UPF have a deployment at the Border, while Police have also been heavily deployed at Busunga town council which is currently acting as a reception center.

The Office of the Prime Minister, and partners like UNHCR, CAFOMi, SAVE THE CHILDREN have carried out sensitization of both Refugees and host community members and are also managing the registration process and evacuation of refugees to the transit center at Bubukwanga.