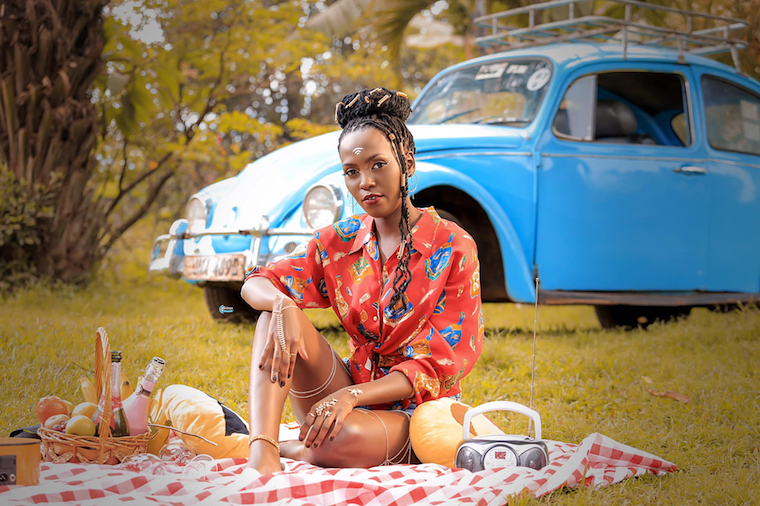 The news of the “slow dancing” singer was greatly received and appreciated by different party animals in soroti city and other neighboring districts who promised to spend millions of shillings as this will be the first time ‘party mood’ hitmaker will be performing in Soroti city after the long lock down that left most shows locked up.

The famous Josh Kingdom Ent has also imported different artists like John Blaq, Vinka among others to Soroti city before the lockdown was imposed.

It should be noted that president Museveni recently lifted a ban on music concerts and discos two weeks after children report back to school.