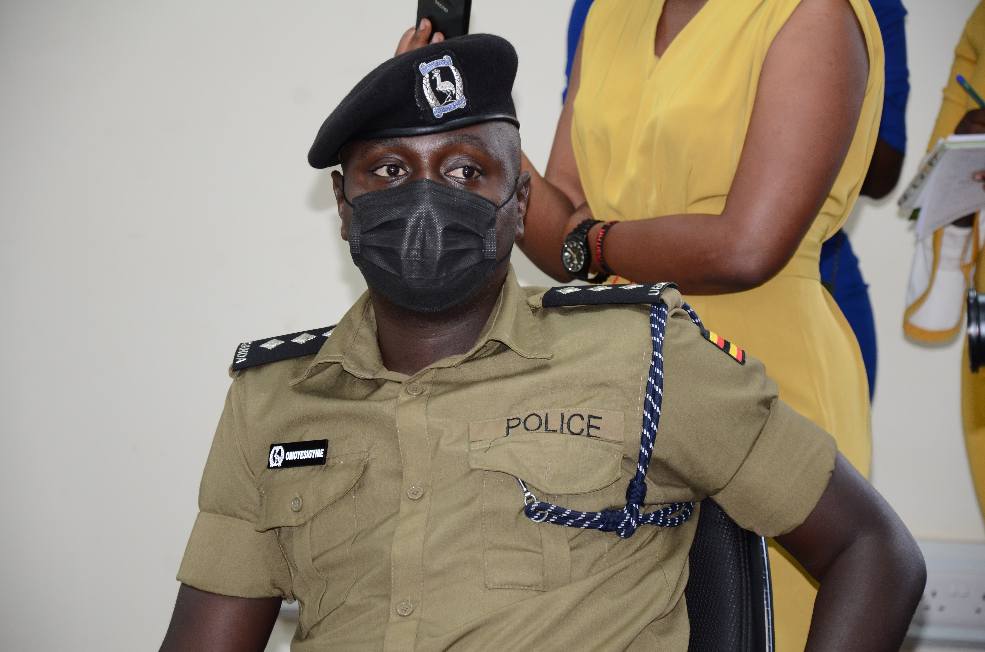 Police has released to the owners, more than 900 motorcycles that were impounded during the swearing of President Yoweri Museveni.

On the eve and after swearing-in of President Museveni, security agencies conducted joint operations enforcing the 6 pm and 9 pm curfew for motorcycles and cars respectively.

The operations were carried out by Field Force Police, General Police, Local Defence Units, Uganda People’s Defence Forces and Crime Intelligence on all major roads in Kampala where riders were beaten and their motorcycles impounded.

However, the Kampala Metropolitan Police Spokesperson Luke Owoyesigyire says that although a good number of motorcycles have been taken by owners, police with the help of sister security agencies will continue enforcing curfew time.

“Most of the motorcycles have been taken and others are still being picked by owners. The ones you see at our stations have been impounded in the latest operations because we are continuing with the enforcement of curfew time. We remind the public to respect the curfew time,” Owoyesigyire said.

He noted that they are being overstretched by Boda-Boda riders who have insisted on defying Covid19 orders. Police say even when they give express penalty tickets to Boda-Boda riders they still complain.