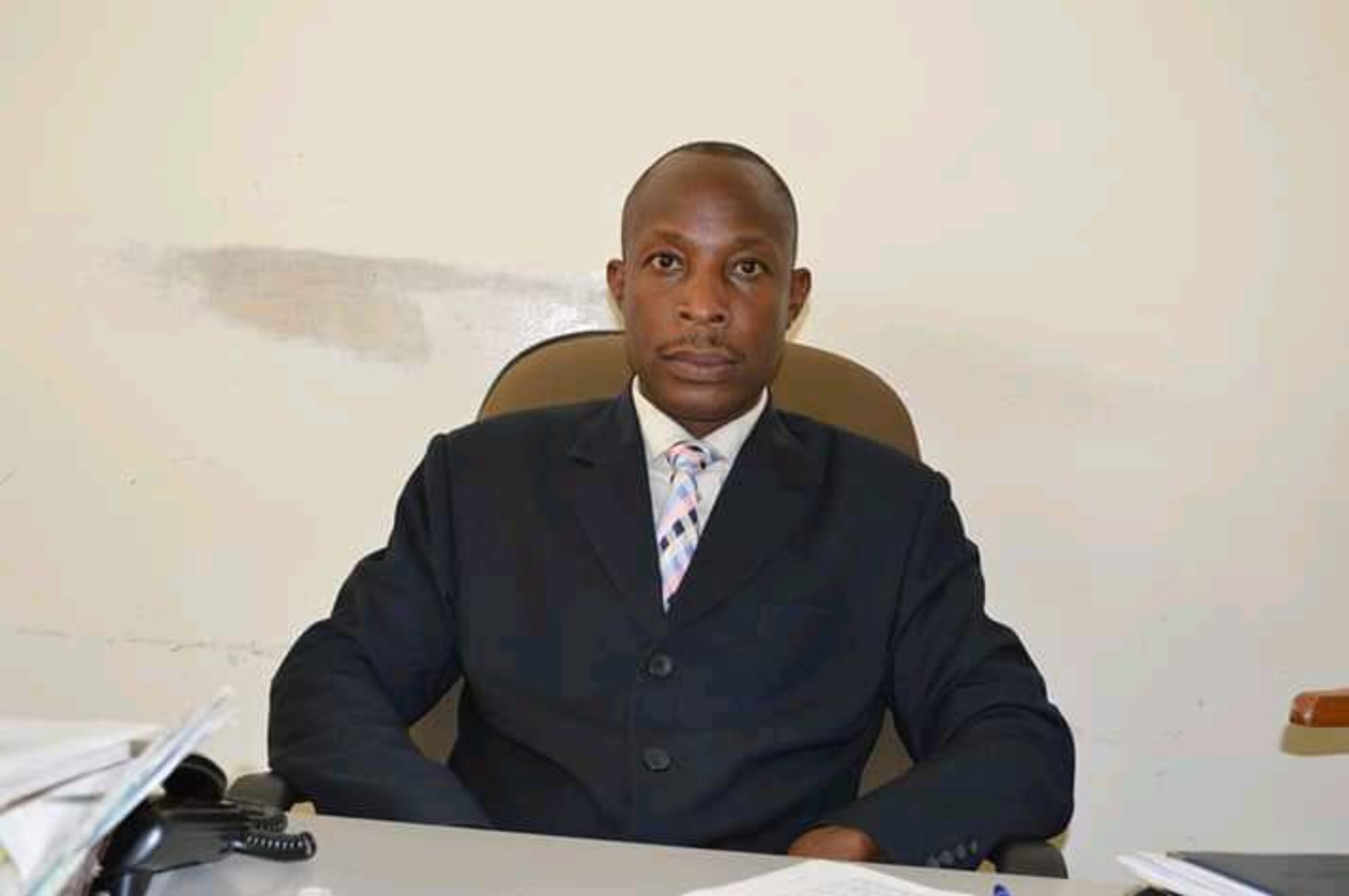 Shock has gripped Ntungamo District leadership after the Health Officer Dr. Richard Bakamuturaki collapsed and died in the sauna on Sunday.

According to Anthony Kushaba the Ntungamo district Communications Officer, Bakamuturaki collapsed in a Sauna at Ntungamo Resort Hotel on Sunday evening and was rushed to Amazing Grace clinic where he was pronounced dead on arrival.

The Rwizi Region Police Spokesperson Samson Kasasira says that they are waiting for the postmortem to establish the cause of death.

Bakamuturaki has been described as one of the best civil servants and best medical workers Ntungamo district has ever had.

According to Denis Muhumuza, Itojo Sub County LC V councilor,  the deceased was a down-to-earth person, very resourceful, and focal in the fight against the COVID-19 pandemic.

He has been in Civil service for more than 15 years and served most of the years in Ntungamo as the District Health Officer.

He also served in Rakai district from where he joined Ntungamo in the same capacity.