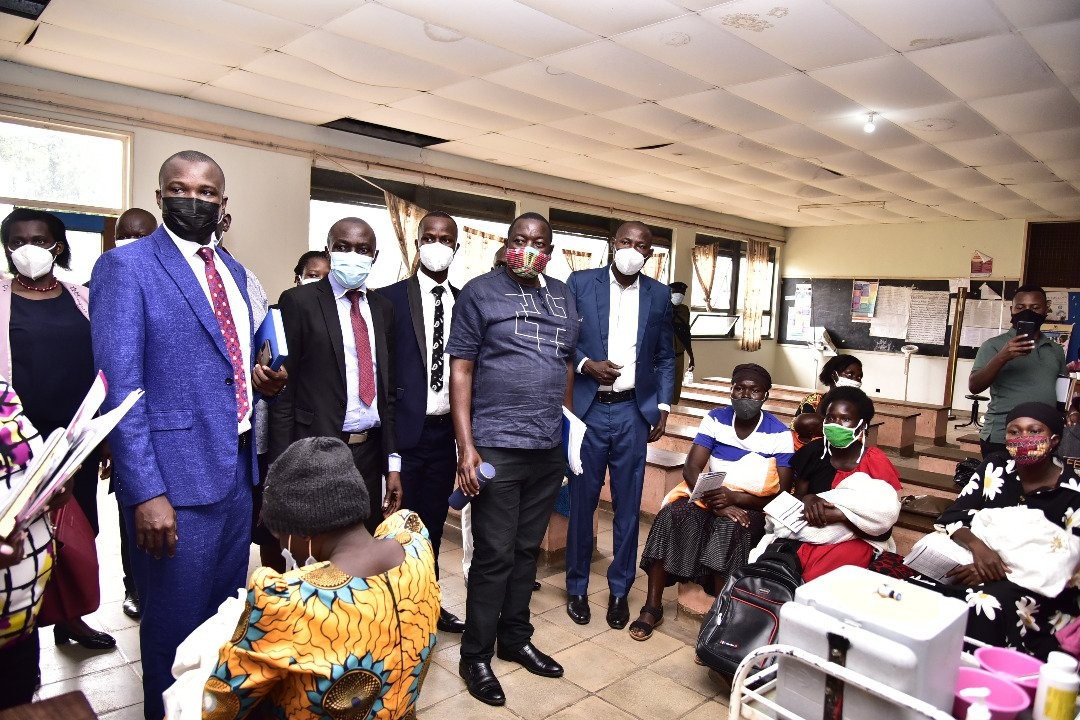 Legislators on the on COVID-19 taskforce for Eastern Region, say they have learned that some locals in Butaleja district sneak COVID-19 patients out of the hospital to witch doctors for treatment.

The MPs want government to increase sensitization of the locals about the pandemic.

As Parliament broke off for two weeks to allow for disinfection of the house, task forces were formed for different regions, and members have since been moving in their areas, visiting hospitals to learn how people are coping with the pandemic.

Hon. Florence Nebanda, Butaleja district woman MP says that people in her area going to the extent of exhuming corpses to perform rituals.

The MPs also discovered that Butaleja district is grappling with high teenage pregnancies.

They heard from the Medical Superintendent Busolwe hospital, Ivan Wambi that the facility handles over 20-30 antenatal visits, weekly for girls aged 13-17.

On Sunday, a nurse in Butaleja died in a traditional shrine while seeking for medical care.

The deceased was identified as Silvia Hasahya, a nurse attached to Busolwe hospital in Butaleja district, a resident of Bugangu village in Busabi sub county.

She has been admitted at the shrine belonging to Balam Muyeye, who is also the Defense Secretary of Nawandyo Village, Budumba sub county where she had been admitted for two days.

The deceased’s sister said she had been struggling with an unknown illness for the last one week.

She had been admitted at Butaleja Hospital but when her condition worsened, she was referred to Mount Elgon Hospital in Mbale but they were never given a diagnosis of the disease.

Namanja says that the hospital then gave them some medication but they opted to have it from home but their mother advised them to seek  the help of a traditional healer in one of the shrines within the village.

Now, MPs want government to increase sensitization among the masses to prevent such incidents from happening again.