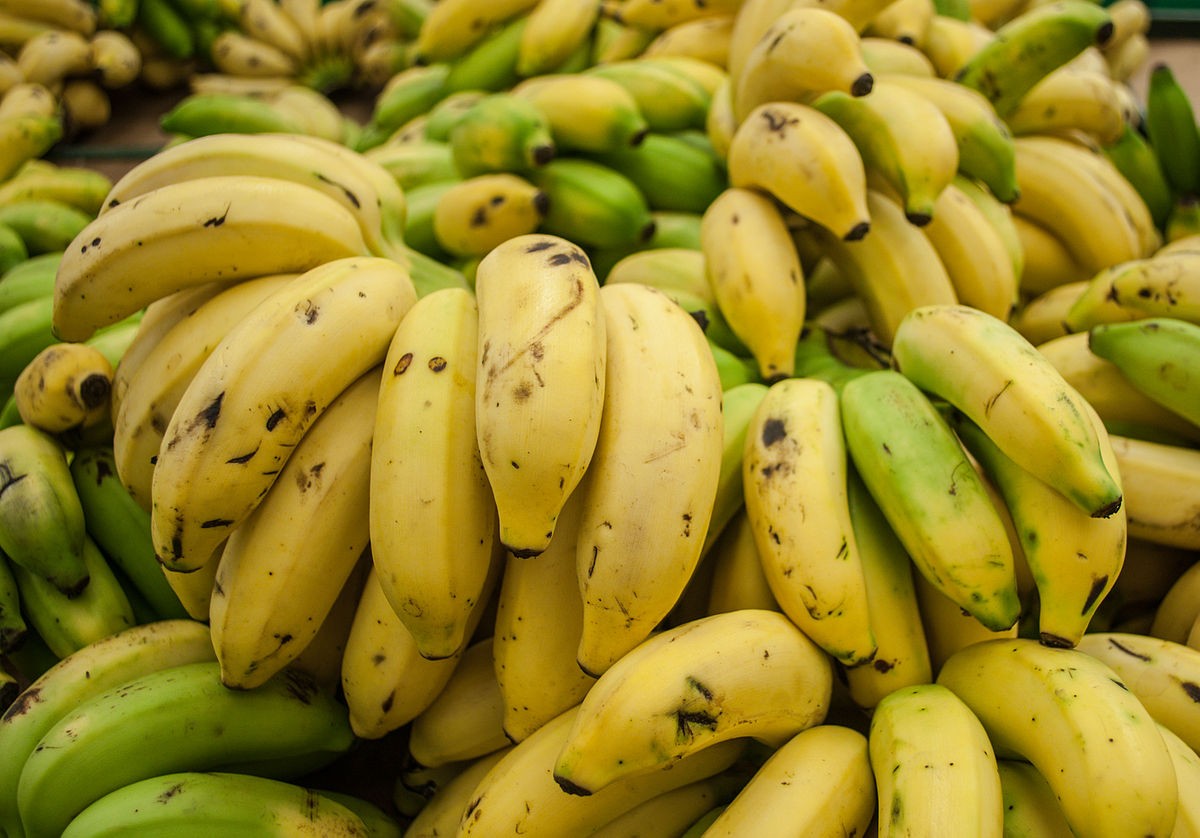 A dark cloud has covered Namawojjolo in Mukono district, after a seven-year-old boy died while his two colleagues were rushed to hospital last evening after eating sweet bananas laced with poison to trap monkeys.

The deceased has been identified as Rayan Bwire, a son to John Bwire, a resident of Namawojjolo in Mukono district, who picked a Polyethylene bag containing sweet bananas laced with poison from the garden of a trader in Lugazi town only identified as Nkonge.

The child ate four bananas and shared the rest with his friends identified as Abed Jagenda and Sharif Jagenda, also minors and children of Joyce Kirabo and Hamidu Jagenda. However, moments after leaving the garden, the children started experiencing excruciating stomach pain.

Bwire was most affected and started vomiting, prompting his father to rush him to the nearest clinic, but breathed his last before reaching the clinic. Meanwhile, Bwire’s friends were rushed to Mukono hospital where medical workers managed to save them from the poison.

Information from the hospital shows that one of the minors is responding well to treatment while the other is still in critical condition. A Homicide team led by Harriet Kisakye from Mbalala police station visited the scene and recovered some of the bananas for testing.

According to Richard Ssemanda the Nama Sub County Councillor, apart from throwing the village into such shock, it is against the law to kill wild animals using poison.