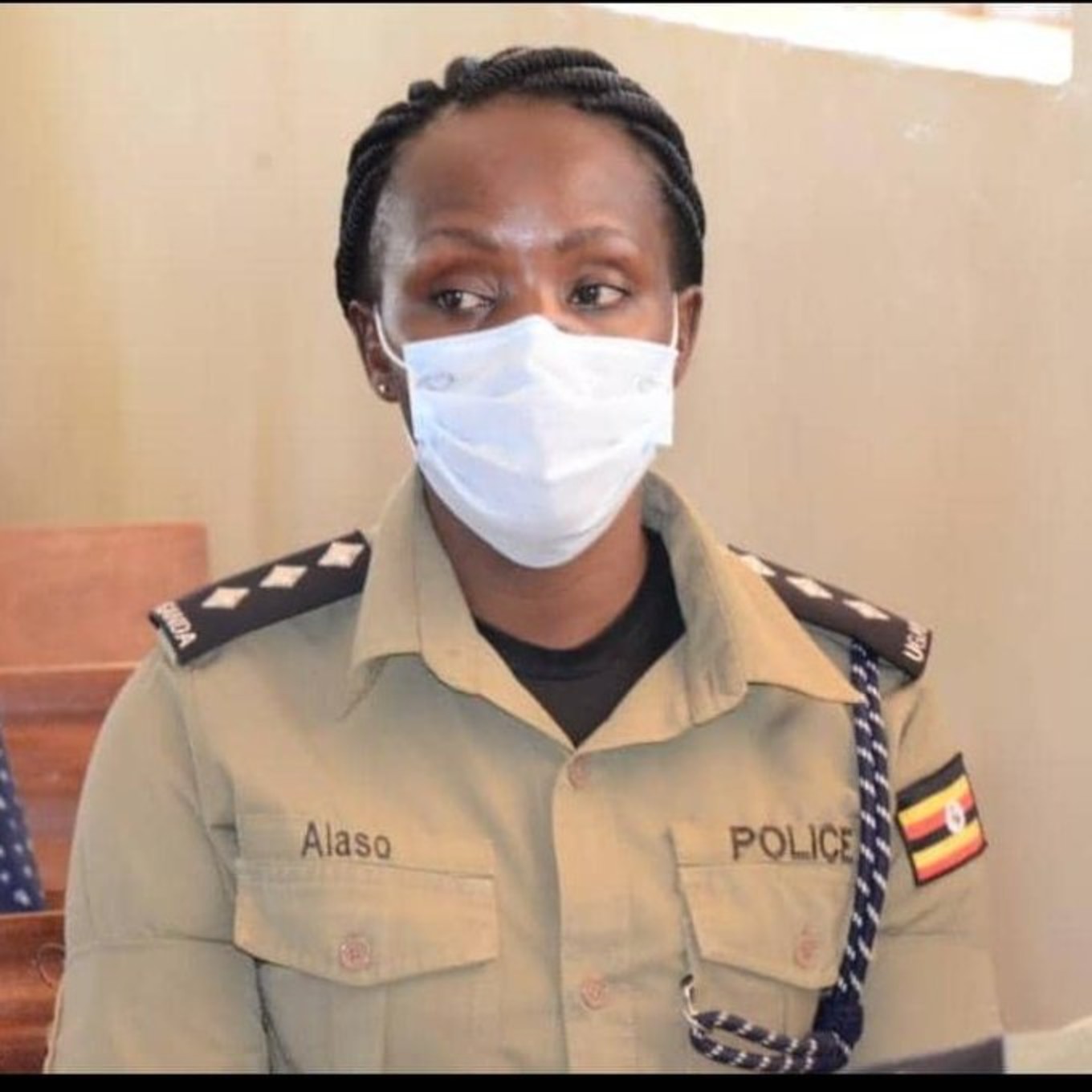 The Police in Kibuku is investigating the murder of a 17-year-old boy. The deceased is Insenye Salim, a senior two student at Paradise Secondary School, in Kibuku district.

ASP Alaso Immaculate the PRO Bukedi North Region says that the boy was killed by Kirya Muhammed, who had been hired to watch over fruits that are left at the roadside by traders along Mbale – Tirinyi road during the night.

On Saturday 2/4/2022 at about 01:00 am, a group of youths allegedly attempted to steal the fruits but the watchman chased them away. However, at 02:00 am the same group returned, prompting the watchman to shoot at them using a Bow and Arrow, which grabbed Insenye around the fore neck.

The deceased’s friends managed to pull off the arrow, leading the deceased to bleed seriously. He was rushed to Kadama Central clinic where he was pronounced dead on arrival.

Police arrested Kirya and he is currently detained at Kibuku Police Station as inquiries continue.