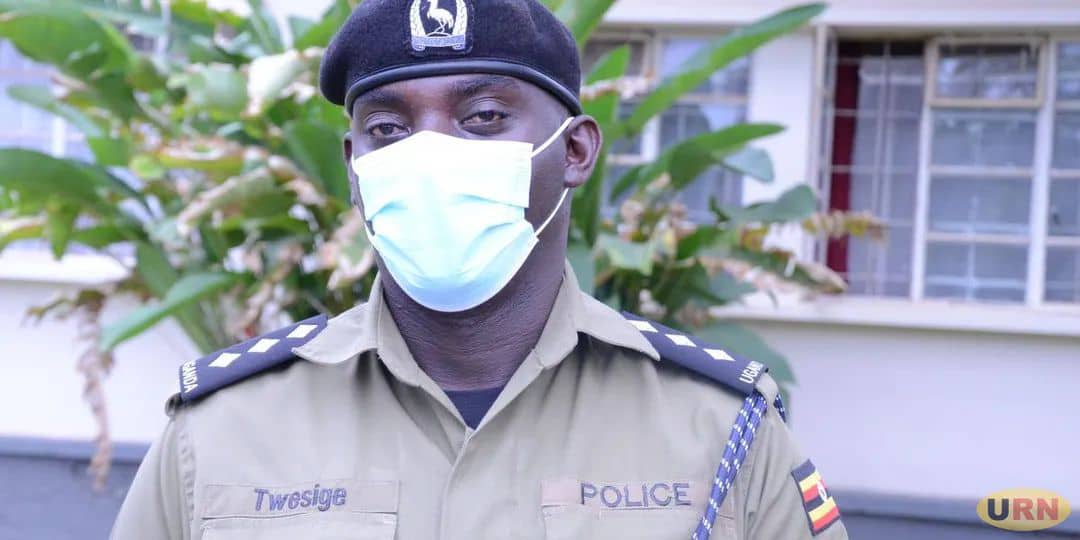 The deceased was a casual worker at the home of Kasule Edmond of Njara A Zone, central division for the last nine months.

ASP Twesige Vicent the PRO Rwenzori East says that preliminary investigations indicate that Kisembo allegedly fell in love with an unidentified woman, who later claimed to have been carrying his baby.

However, the woman later changed her mind and told the deceased that the pregnancy is not his.

The man was so disappointed and asked for his wages before heading to his home in Nyamwirima on Saturday 2/4/2022.  He would later return to Njara A Zone on Sunday morning at around 06:00 am and committed suicide in his former boss’s banana plantation.

A team of Police officers led by OC CID Fort portal East Division D/AIP Makasi Bayunga visited the scene and retrieved the body as inquiries into the matter continue.