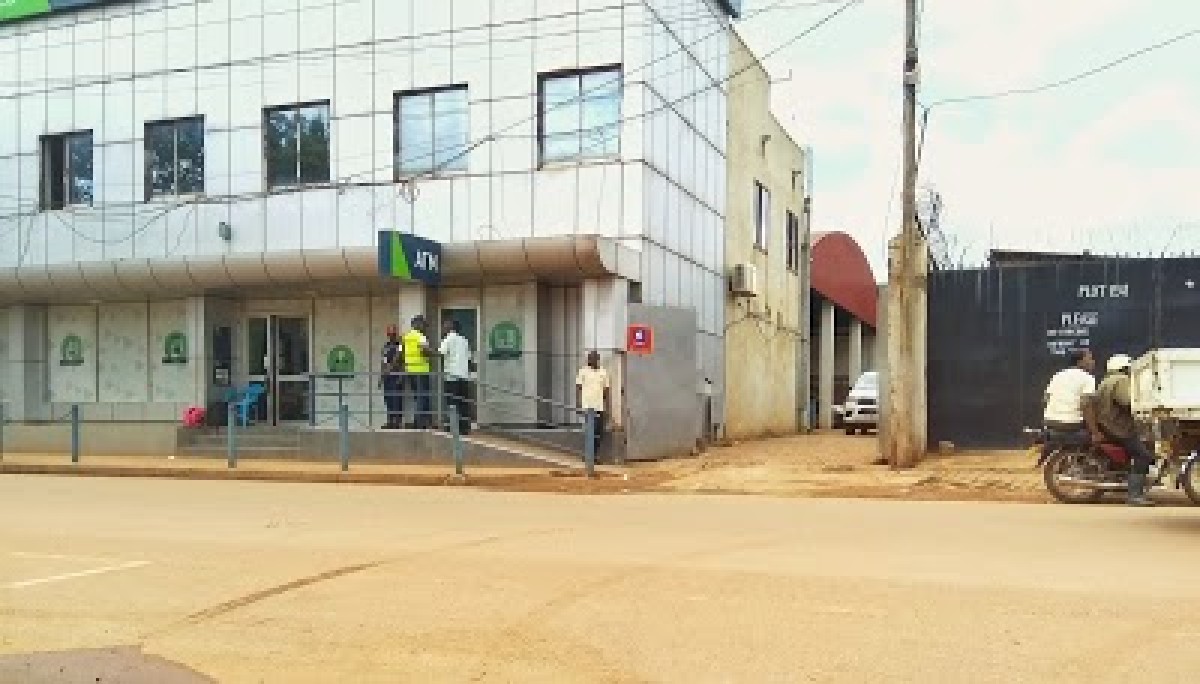 According to Luke Owoyesigyire the PRO KMP, Zakaria was killed by his colleague, Ocan Jimmy also a security guard of SWAT whom he was deployed with to guard the bank.

He later fled the scene with both guns. However, he was intercepted by the OC Post Industrial Area.

He is now detained at Jinja Road Police Station on allegations of murder as circumstances that led to the shooting are under investigations.

Two guns and six cartridges have been recovered and all exhibited. The body of the deceased person has been conveyed to the mortuary at Mulago for a postmortem.

Father arrested attempting to sell off own 9-year-old daughter, claims he was too broke to take care of family
Man poisons self, 3 year old daughter to death in Luuka
Advertisement