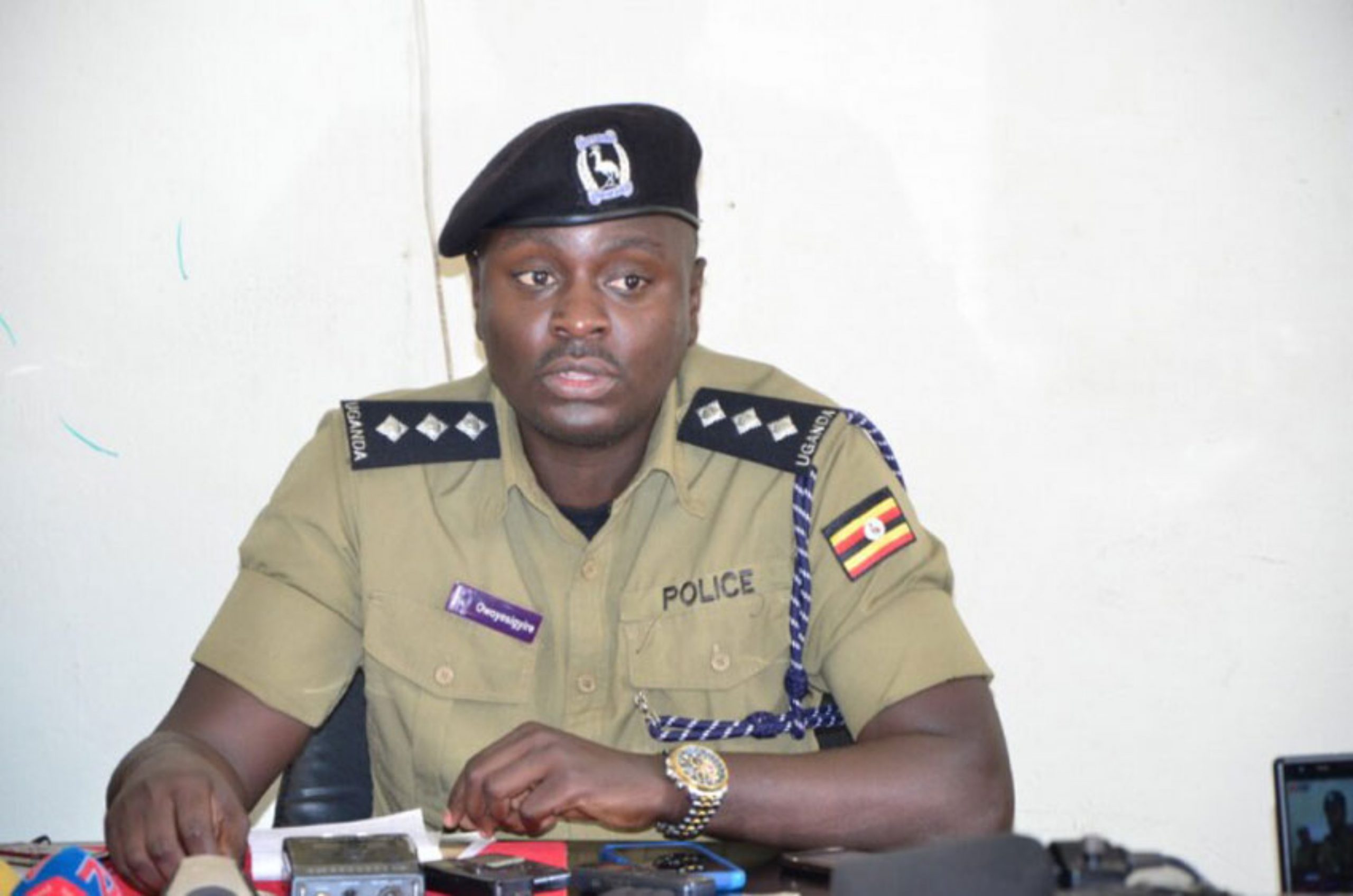 The Police in Kawempe is holding Gideon Nabasa, 31 years, a private security guard with Afrisafe Guard company for murder.

Owoyesigyire says that Nabasa was intercepted while carrying a sack on a motorcycle registration number UFG 635P.

The officers were suspicious of what he was carrying and decided to look into the sack. However, they were all shocked to discover a dead body of a male adult suspected to be in his early 20s in the sack.

Nabasa was arrested immediately and a team of investigators called to the scene. The deceased’s body was later conveyed to city mortuary Mulago for a post mortem.

According to the Deputy spokesperson, the body also had two wounds suspected to be a result of a stabbing.

Nabasa hasn’t yet cooperated well with the police to help identify the deceased and where he got the body from.

However, efforts are underway to identify the deceased are ongoing.

The suspect is detained at Kawempe Police Station on allegations of murder.