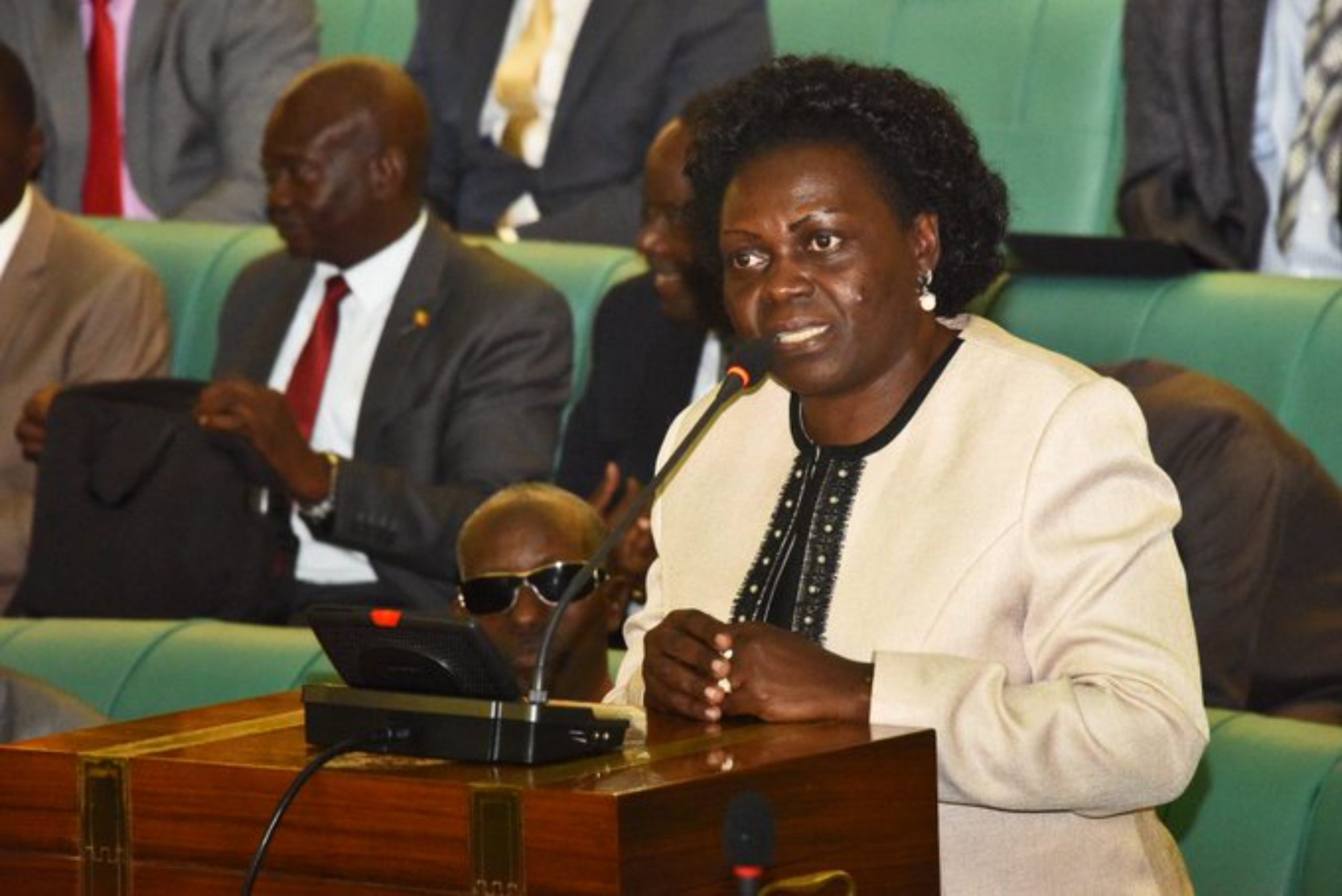 The bill seeks to provide comprehensive legislation on matters relating to marriage considering that the Marriage Act enacted 118 years ago has not been amended.

“Other than having different aspects of marriage scattered in various legislations, the bill provides for comprehensive legislation on matters relating to marriage under one law,” said Opendi.

She noted that over time, the laws regulating different types of marriage in Uganda have become obsolete in light of the Constitution, government policies and international best practices that have also evolved.

Opendi cited bridal gifts as one critical area that the bill will redefine. The bill recognizes marriage gifts but proposes that gifts should not be among the requirements for marriage.

As such, the proposed law criminalizes a spouse who demands a refund of gifts with a penalty of not less than one-year imprisonment.

Opendi says this will go a long way in protecting the rights of women in marriage, noting at often, women have been ill-treated on the basis of bridal gifts.

“The Constitutional Appeal No. 02 of 2010 ruled that bridal gifts should not be refunded, this will be upheld, women cannot be equal partners in marriage as long as gifts are mandatory for marriage,” Opendi said.

The propped law has provisions for the distribution of properties within a monogamous and polygamous marriage, separating the matrimonial property from the individual property.

It also guides that spouses should make an agreement on property owned by both and those individually owned.

The bill further proposes that if a spouse acquired property before or during marriage and the property does not fall within the matrimonial property but his or her spouse makes a contribution towards the improvement of that property, be it monetary or in kind, the spouse without the interest shall acquire a beneficial interest equivalent to the contribution she or he made.

The Minister of State for Defence and Veteran Affairs (Defence), Hon. Jacob Oboth, advised Opendi to build on the work of previous parliaments on the Marriage and Divorce Bill.

Oboth, a seasoned lawyer, noted that the Committee on Legal and Parliamentary Affairs of the 10th Parliament, which he chaired, processed 22 clauses of the bill during the committee stage.

“The Marriage Bill started early before most of us joined Parliament. It started as ‘The Domestic Relations Bill’, then later, ‘The Marriage and Divorce Bill’,” he said.

Oboth noted that during consultations by his committee, women activists and MPs agreed that divorce is dropped from the bill’s title, a reason it now bears the title, “The Marriage Bill”.

The State Minister for Health (Primary Healthcare), Hon. Margaret Muhanga said the revision in the bill’s title was informed by religious leaders who found legislation on divorce ridiculous.

“We are a Christian country – the churches complained that we are legislating for divorce ‘as if you marry to divorce’,” Muhanga said.

Continue Reading
You may also like...
Related Topics:Featured, Parliament of Uganda, Sarah Opendi

There is no DP without me- Museveni reiterates
Ministry of Works wants an additional UGX21.5 billion for road safety programmes
Advertisement