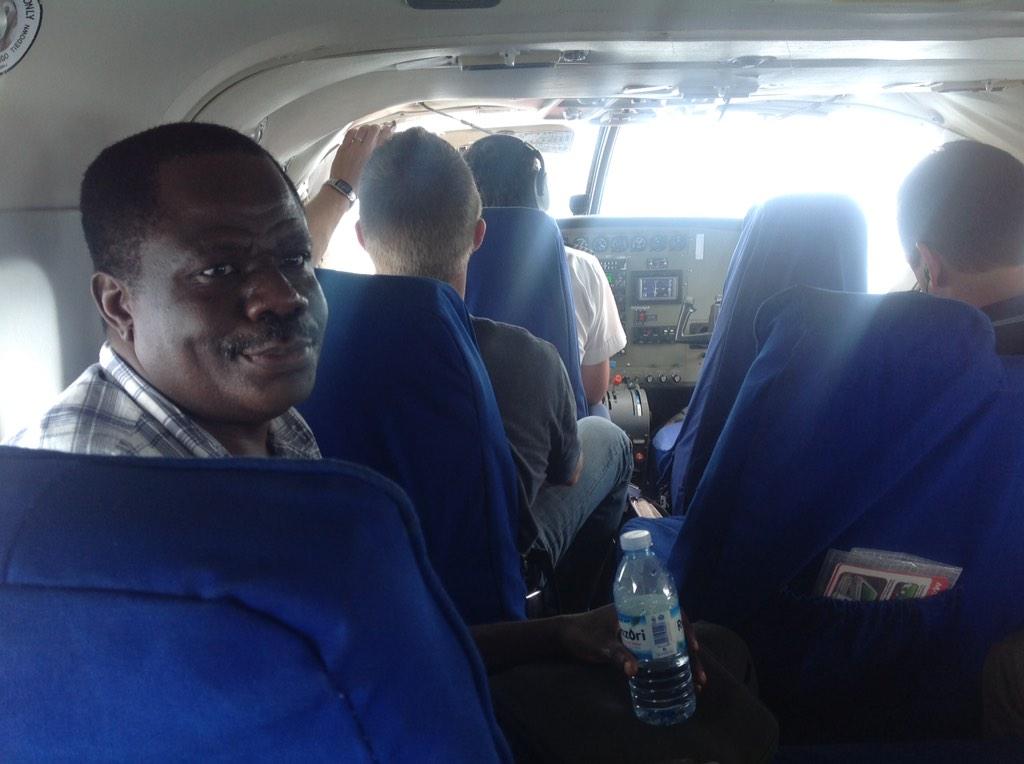 One of the longest-serving Workers’ Representatives in Parliament Dr Sam Lyomoki has lost his seat, bringing to an end his tour of five uninterrupted terms.

Since1996 the time the house was expanded to cater for Special Interest Groups as per the 1995 constitution, Dr Lyomoki has been representing Workers until he was trounced in the January 18th 2021 election.

The election which was won by Margaret Namubiru who polled the highest number of voters (290 votes) to secure her second term, saw three incumbents bounce back.

Lyomoki’s election campaign was premised on the Minimum Wage Bill as his performance scorecard and he used the same to woo support from delegates who gathered at Kibuli secondary school until his race ended on Monday night.

The rules and guidelines of the Electoral college stipulate that the first four candidates with the highest number of votes are considered winners.