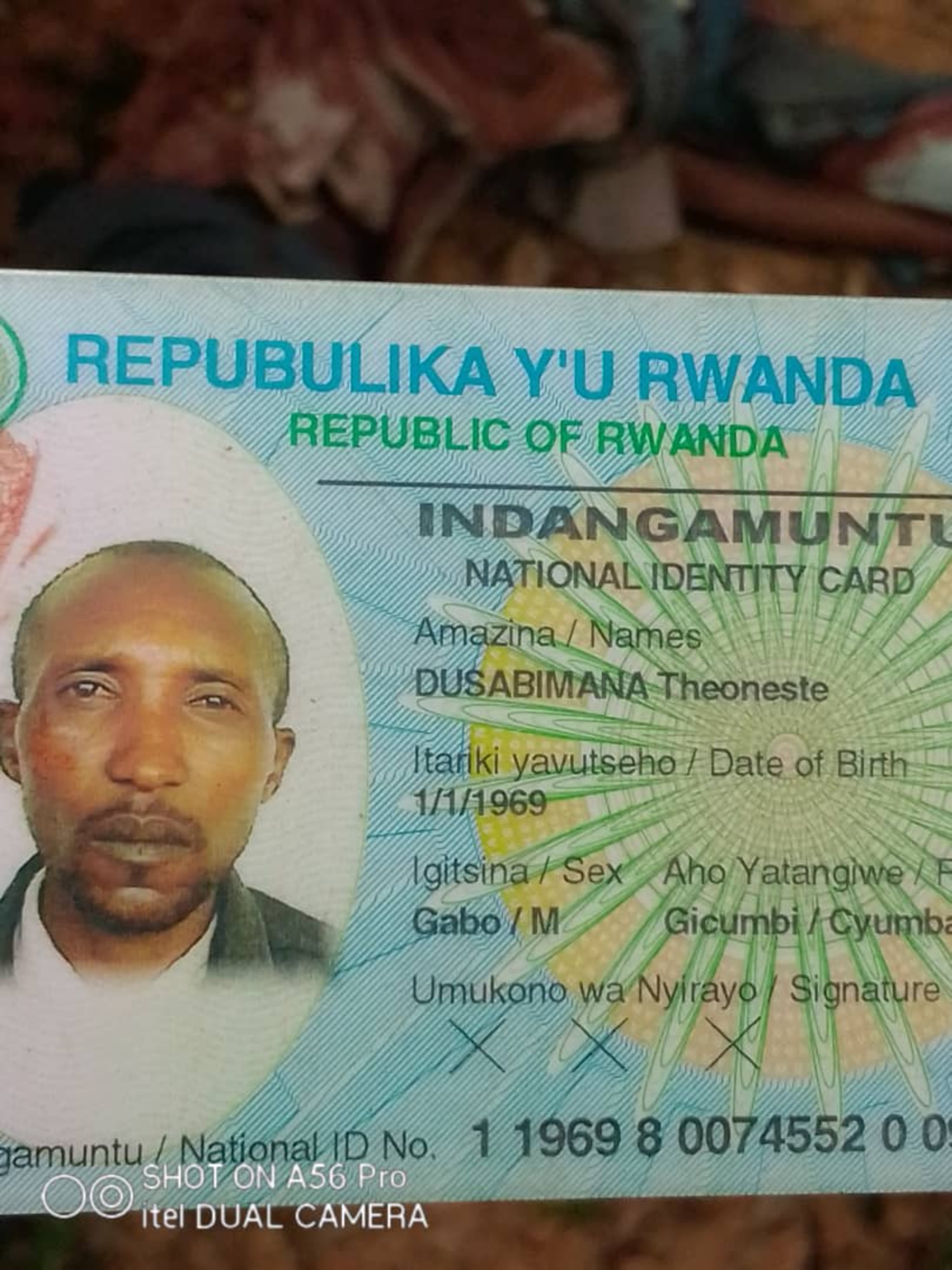 Police at Katuna is investigating circumstances under which, a man of Rwandan Nationality was killed and his body dumped in Uganda.

The deceased has been identified as Dusabimana Theoneste, a male adult aged 52 from Gicumbi Rwanda as per the national ID found on him.

It is alleged that last night, the deceased was heard making an alarm from the side of Rwanda. However, on Monday morning at around 0800hrs, the deceased was found dead in Rushaki village, Karujanga ward in Katuna town council with deep cut wounds around his head.

Maate says inquiries are ongoing to establish the killers and their motive.