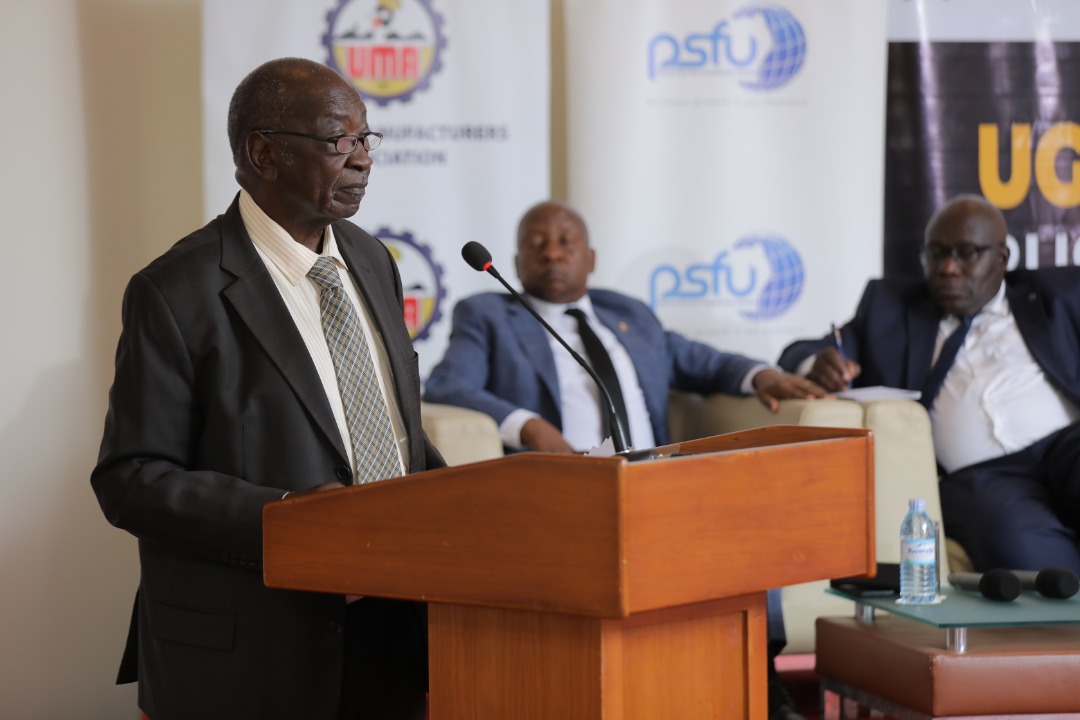 Over 200 businessmen and women from Uganda and DRC, are expected to take part in the first-ever Uganda- DR Congo Business Summit.

Private Sector Foundation Uganda (PSFU) representing private sector business associations in partnership with the Government of Uganda will hold between May 31 and June 8 in Kinshasa and Goma in the Democratic Republic of Congo.

The participants seek to open up new business frontiers as well as consolidate trade relations between Uganda and DR Congo through discussions of business linkages, trade fairs and engagements between governments and businesses during the 10 days in the DRC.

Hon. Francis Mwebesa the Minister of Trade, Industry and Cooperatives will lead the Uganda trade delegation to DR Congo. The team will include government officials and Private Sector members.

DRC was formally admitted into the EAC Regional Bloc on March 29, 2022, bringing together a market size of more than 250 million people.

Speaking ahead of the Summit, the PSFU chief executive officer, Mr Stephen Asiimwe said the entry of DRC into the East African Community now provides the Uganda business community with an opportunity to trade in a market that has a population of more than 90 million people.

He noted that the Uganda business community was yet to take full advantage of the opportunities that arise out of DR Congo, noting that it is also important to engage in high levels of innovation and creativity to diversify exports beyond food commodities and informal cross border trade.

“We can maximise trade by developing deeper links between domestic producers and external markets such as DR Congo. The country has a population of over 90 million people, which provides a big business opportunity,” said Asiimwe.

Uganda’s trade with DRC has been growing over the years, increasing by an average of 10% annually. In 2017, for instance, Uganda exported goods worth $188.98m to DRC while imports from DRC to Uganda stood at $156.5m. However, this has exponentially grown, with Uganda’s exports to DRC increasing to $338.56 Million in 2021.

“Uganda and DRC have been working together to improve trade, through a number of initiatives that include a joint agreement, in which Uganda agreed to support the construction of a 223-kilometre road project linking the two countries. The roads, among others, are expected to boost cross border trade, improve security, connectivity and deepening integration,” he added.

Meanwhile, Asiimwe says that Uganda is strategically positioned to gain from the already existing good relations between the two countries, especially on cross border trade and investment which are expected to blossom due to continued improvement in transport and logistics.

PSFU is already registering participants who want to take part in the Business Summit through a microsite.