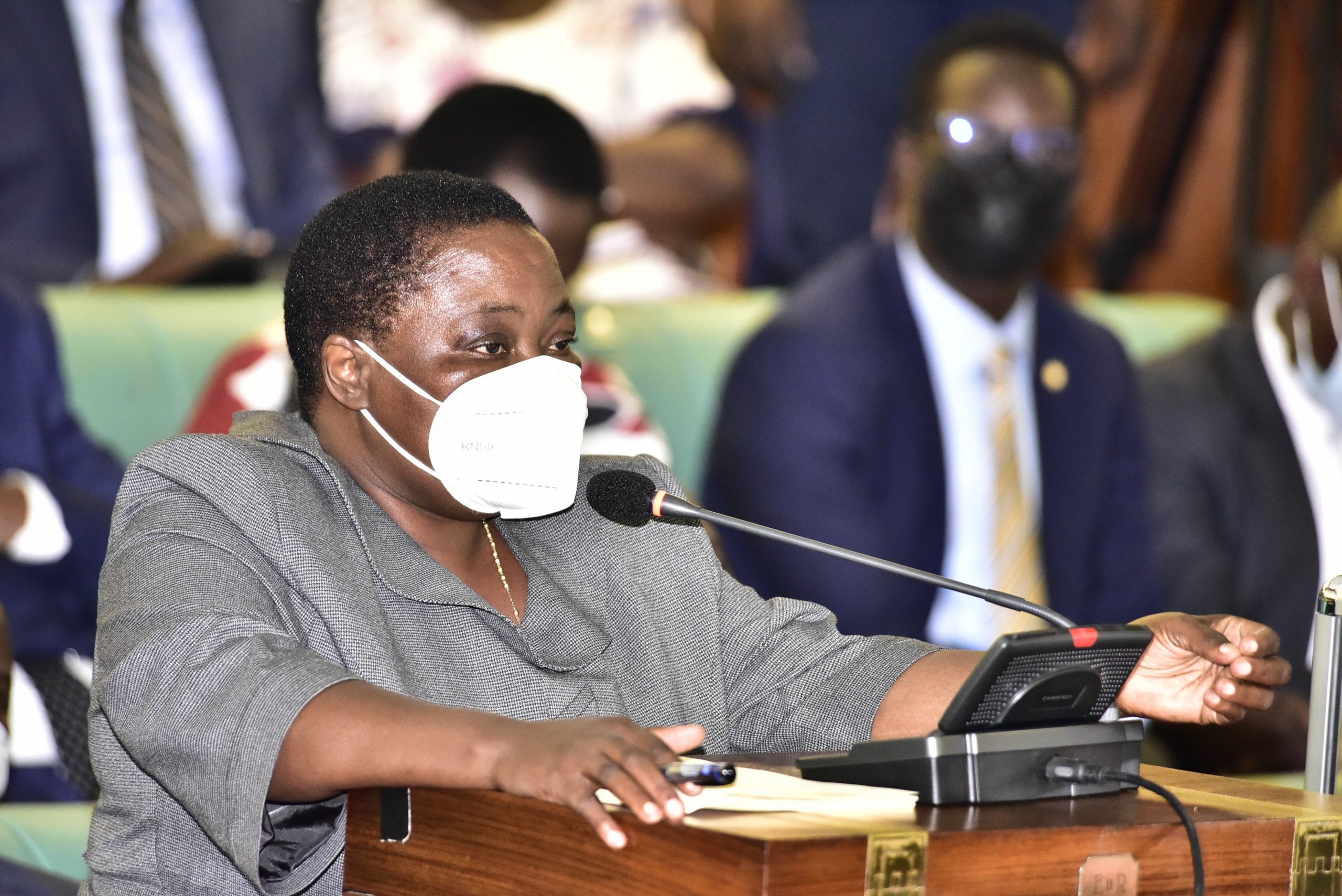 The issue came up for discussion during plenary on Thursday afternoon, when Thomas Tayebwa, the Government Chief Whip stood in for Nabbanja to answer some questions from Members of Parliament.

This prompted Hon. Ibrahim Ssemujju Nganda the Kiira Municipality MP to question why Nabbanja came to Parliament late and yet she is supposed to listen and answer to the concerns of the MPs.

This, however,  did not go well with Nabbanja who later insinuated that Ssemujju has a personal vendetta against her, arguing that he has been demeaning her since she was appointed Prime Minister. She says Ssemujju has always castigated her in the media.

Meanwhile the Deputy Speaker of Parliament Anita Among had earlier expressed her dissatisfaction over the delay by the Minister of Tourism Tom Butime to present a report on Tourism at 2 pm.

She later calmed down both Ssemujju and Nabbanja and asked legislators to co-exists and work together.