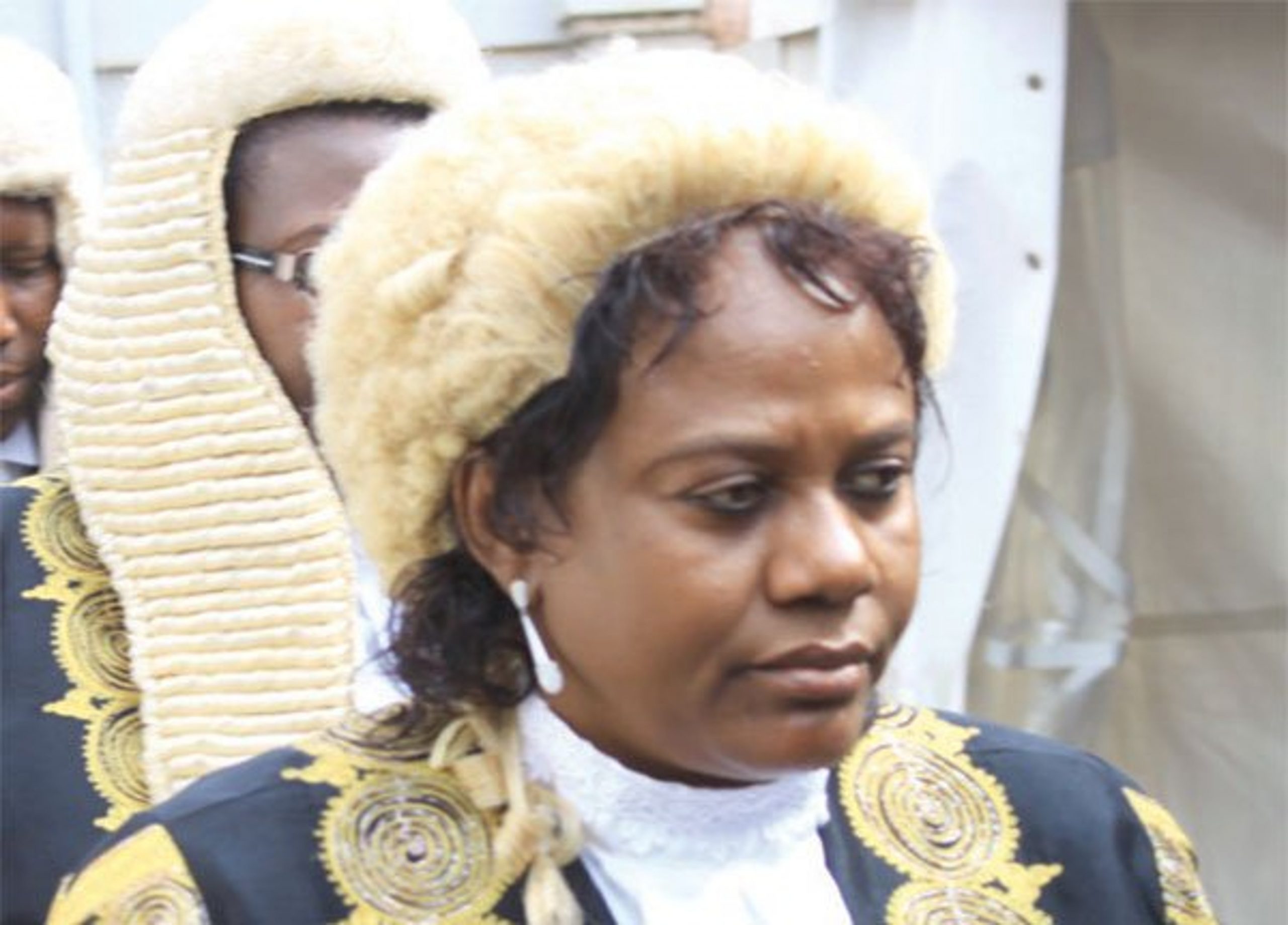 President Yoweri Museveni has appointed new Judges to the Supreme Court and the Court of Appeal.

The President also appointed Oscar John Kihika to the Court of Appeal.

The names of the appointees have been forwarded to the Rt. Hon. Speaker of Parliament for Vetting purposes.

Justices Izama, Musota and Musoke have all been serving in the Court of Appeal, while Kihika is formerly a lawyer of the ruling NRM Party.