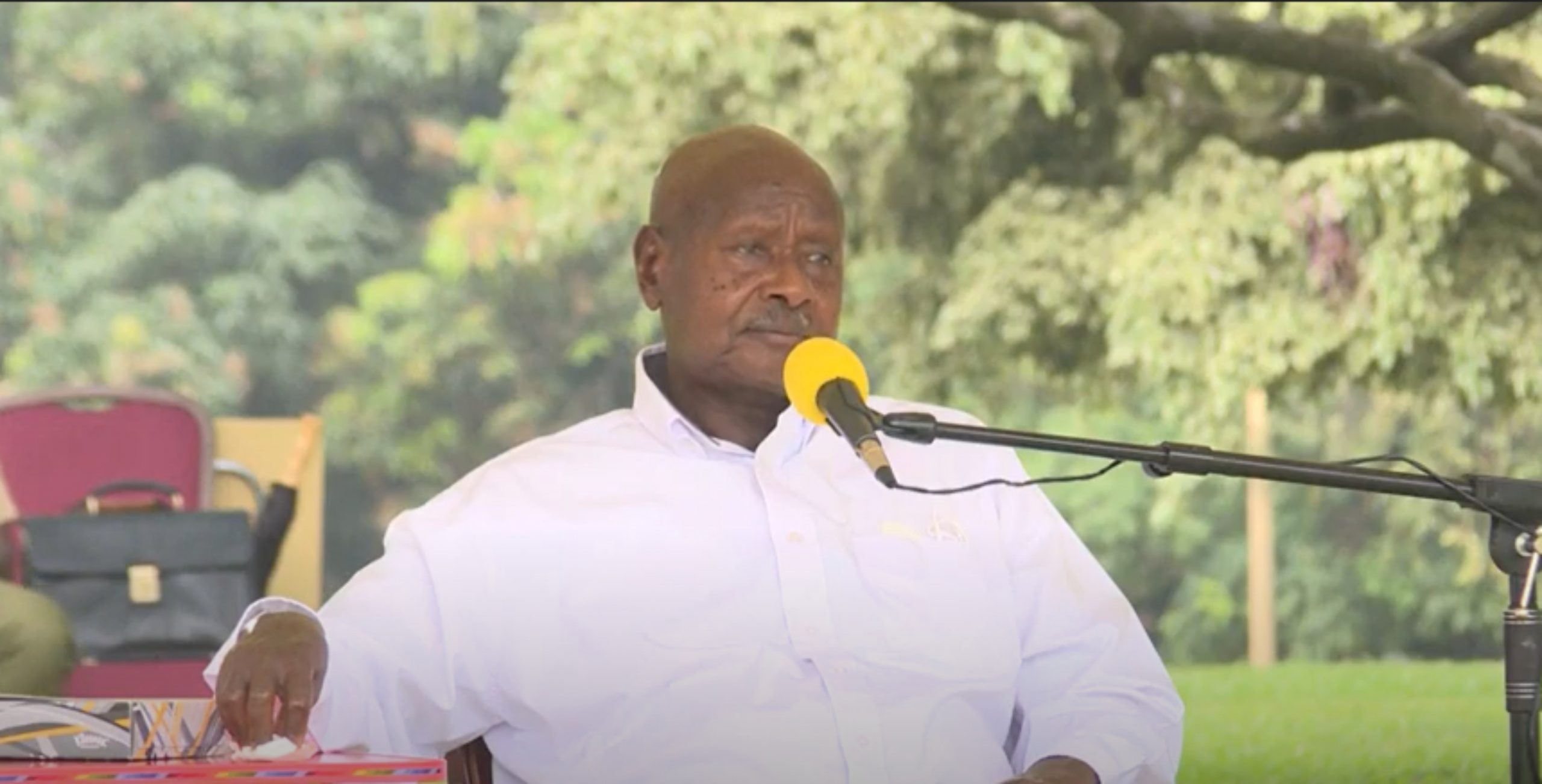 President Yoweri Museveni has been cautioned to ‘go slow’ on assenting to the succession bill which seeks to give women equal rights with men in inheriting the properties of their parents.

The caution was sounded by Sheikh Ramadhan Mulindwa Nsanja the Luwero district Kadhi under the Uganda Muslim Supreme Council (UMSC).

This stems from the move in early February this year by Parliament which passed the Succession Amendment Bill with an argument that the law would greatly help the country in solving family conflicts arising out of sharing the property of the deceased.

An amendment of Section 2 of the principal Act now outlaws the term ‘illegitimate child’ to replace it with a child produced outside wedlock.

The reasoning behind the amendment is that the term illegitimate is discriminatory following a court decision in 2007 where, the Constitutional Court in the Law Advocacy for Women in Uganda versus Attorney General ruled that several provisions of the Succession contravened Articles 21(1), (2), (3), 31, and 33(6) of the Constitution and, as such, were null and void.

The court ruled that several provisions of the old Succession Act were discriminatory on the basis of sex. Sections 2(n) (i) and (ii) of the Succession Act defining “legal heir” provided that a male heir was preferred to a female one.

Section 27 of the Act, which previously indicated the distribution of the property of only a male intestate, was declared null and void in the case of Advocacy for Women in Uganda, and the new amendment now covers both male and female intestates.

After the passing of this bill, the then Deputy Speaker of Parliament Anita Among and the Uganda Women Parliamentary Association leader Sarah Opendi implored the Executive to ensure that the President assents to it.

As the wait continues for Museveni to act on the matter, Sheikh Mulindwa argues that the president needs to know that religious leaders especially from the Muslim faith need to be consulted before he turns the bill into law.

Speaking after Eid Al Fitr prayers at the Kasana Masjid Noor in Luwero Town Council on Monday, he noted that the bill in its current state is somehow inconsistent with what the Muslim faith says in regard to the sharing of property.

Sheikh Mulindwa says in the Muslim faith, it is well-streamlined how the property has to be shared and not even the Mufti can have influence by dictating how one has to share property after the death of a family head.