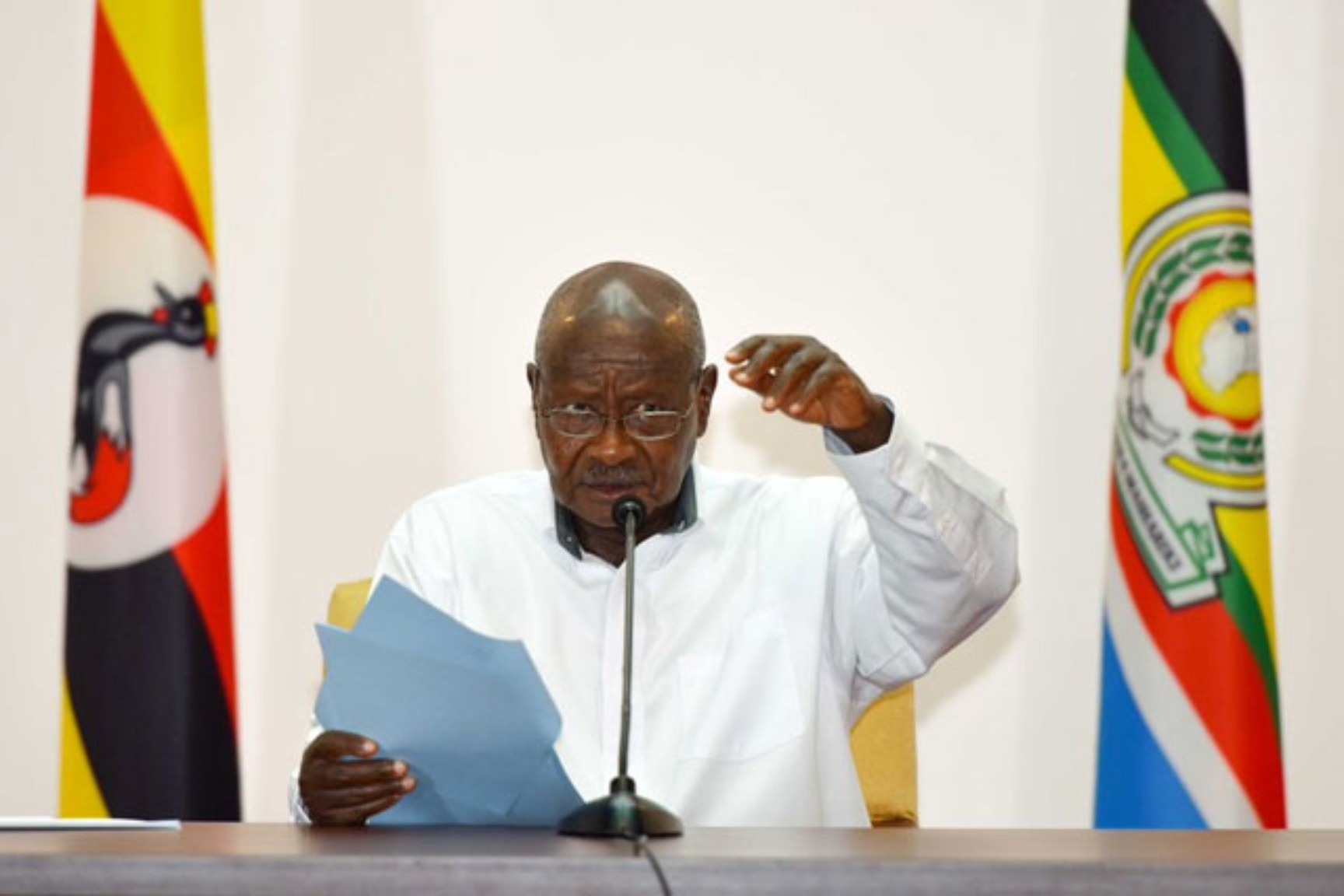 Schools and other sectors of the economy will re-open in January 2022 irrespective of whether people are vaccinated or not, President Yoweri Museveni has said.

While addressing the nation last night, the president noted that the sectors which are still under lockdown since March 2020 like educational institutions, bars, theatres, and cinemas will reopen for business in January.

Millions of Ugandans remain unvaccinated due to the unavailability of vaccines and the President had initially ordered that school re-opening and opening of other sectors of the economy must come after Ugandans have been vaccinated.

He, however, made a U-turn on Thursday and said that they will not force Ugandans to get vaccinated.

Museveni warned that those who don’t get vaccinated should do so at their peril. He added that the government decided to delay school re-opening to avoid having child-headed families.

“We would have ended up with children headed homesteads like the ones we had during AIDS, where AIDS killed many of the sexually active people, leaving only the children and their grandparents in the homesteads. With Corona, it would have been worse because both parents and grandparents would die. I know parents who have died in their 40s and grandparents who have died in their 60s. That is the nonsense about opening schools without widespread vaccination” Museveni said.

Adding that “All the complications that come with school closure like teenage pregnancies, loss of study time, etc, are reversible, but death is irreversible. Young mothers can go back to school and study later, adults can study later, dead people do not do anything.”

He noted that the country has enough vaccines in stock and is expecting more vaccines by the end of the year. If people get vaccinated, by the end of this year, over 12.8 million Ugandans would have received at least one dose of a vaccine.