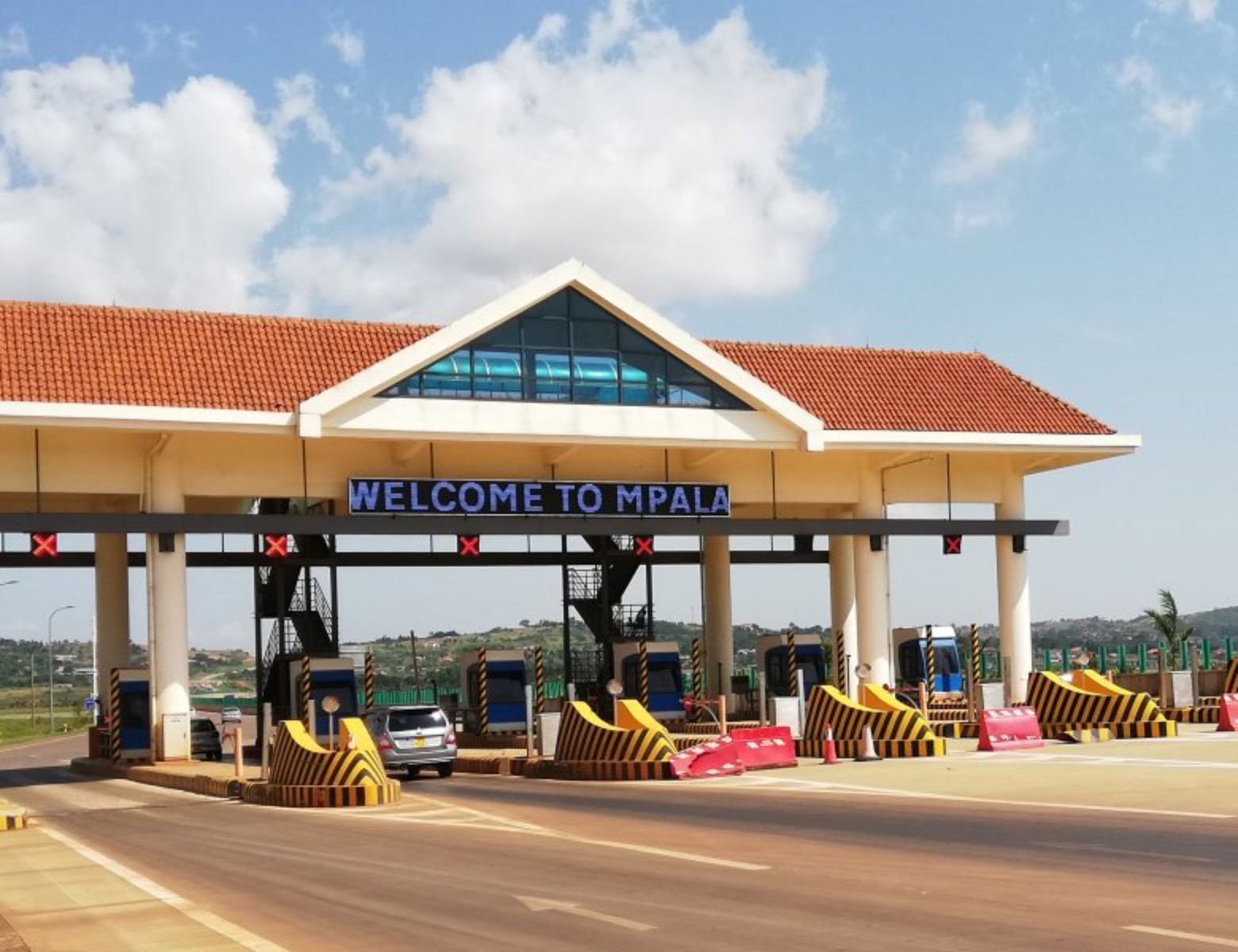 The government acquired a loan worth US 350 Million Dollars (approximately 1.2 Trillion shillings) in 2011 from the Exim Bank of China to finance the construction of the 51.4km Kampala -Entebbe Expressway which comprises two road sections – a 36.94km-long section and a 12.68km-long link road.

The government had initially planned to repay the loan through revenues from the road toll on the Expressway upon its completion, but the road toll system had not been implemented and the road was opened to traffic in June 2018.

In July 2019, the government started repaying the loan.

Now, Minister Katumba says that following the enactment of the Roads Act 2020 that provides for road tolls, the government is now ready to toll the road to repay the loan and also pay the toll operator.

According to Stephen Kirenga Head of Communications at UNRA, the road toll rates were arrived at by stakeholders within works and finance ministries among others after consideration of the loan repayment terms and also costs involved in running the road such as maintenance and costs to provide security, as well as emergencies services such as ambulances.

Katumba says the toll fees shall be valid for one year from the commencement date for tolling, and that the works ministry shall review and adjust the rates if necessary, but that there are weekly and monthly discounts for frequent users who include residents of Entebbe who work in Kampala or motorists who make several trips between the two destinations.

Only emergency vehicles the fire brigade and ambulance and the presidential convoy will be exempted from paying the toll. UNRA and authority and the contractor will carry out public awareness in the next two months about the tolling system.