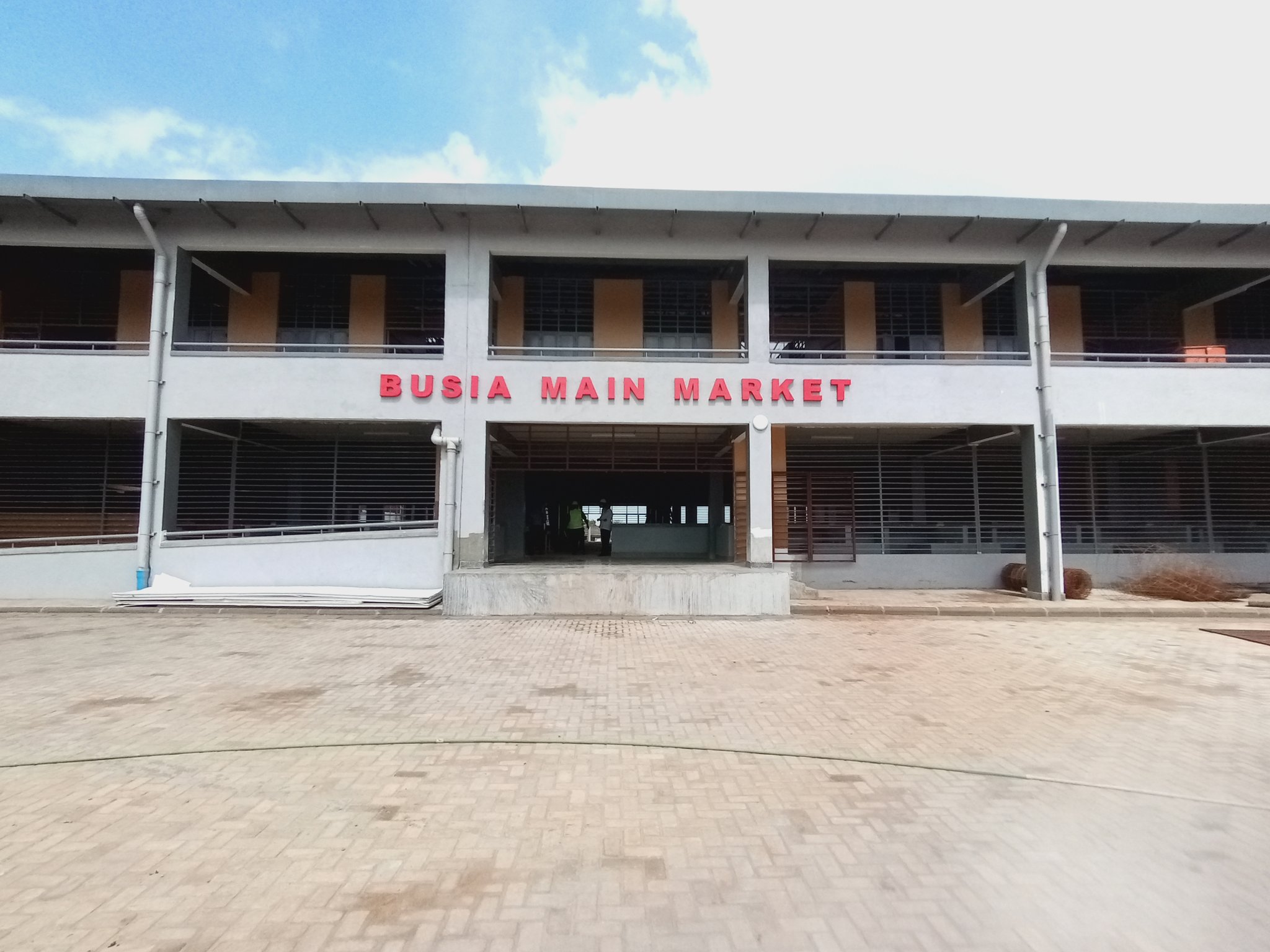 Streets in Busia town have been sealed off by Police and sister security agencies ahead of president Yoweri Museveni also NRM party presidential candidate’s campaign meeting.

Mr. Museveni is slated to meet NRM leaders in Busia as part of his scientific campaigns in Bukedi region.

The president started Tuesday campaigns in Manafwa district and is expected to hold a campaign meeting in Busia at Madibira P/S play ground in the afternoon.

Before the meeting, the head of state commission the 25 billion shillings state of the art Busia main market at Solo C village and Busia’s 18.8 billion value addition project, whose construction has been completed in Busia Municipality. The market was built under the Markets and Agriculture Trade Improvement Project.

Security operatives sealed off Justice Ogoola road, Municipal council to Madibira road, Jinja road to Justice Ogoola road among others. All road users, pedestrians and boda-boda riders as well as those driving cars are diverted to Jinja road then connect to town and those who are going to district offices connects from Odoki road while others. The closed roads are being patrolled by Police and military personnel.

According to Paul Kalikwan the deputy resident district commissioner, the president will only meet 107 delegates who were selected by the party team.

Kalikwan has appealed to area residents to abide by the instructions being issued by security personnel deployed.