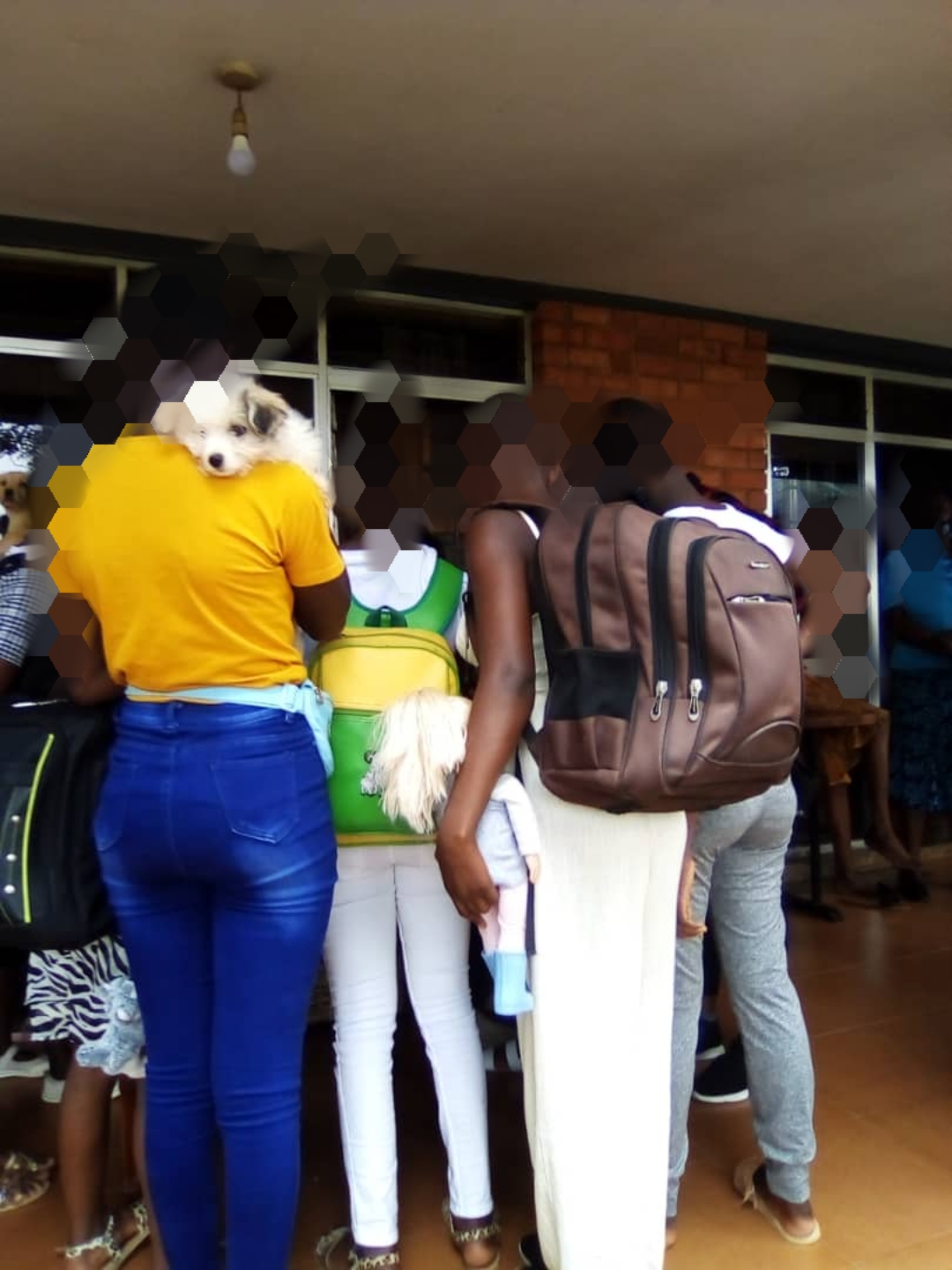 Police are yet to hand over the 14 girls to their parents after they were rescued from a trafficker in Muyenga.

The police, working in collaboration with forensics are carrying out DNA tests on all the girls, before they can be handed over to their parents.

On Tuesday 20th July, 2021, police rescued 14 girls from a guest house in Muyenga, Makindye Division in Kampala.  The girls were allegedly going to be trafficked to the UK, through an alleged Non-Governmental Organisation (NGO) called Maya Project Uganda Chapter.

The girls, 13 minors and one 19-year-old, are currently staying at a shelter, that Deputy PRO KMP Luke Owoyesigyire could not mention.

He however says they are being well taken care of, they were all examined and found to be safe.

Centrally to some media reports that the girls had been forced to have carnal knowledge with dogs, Owoyesigyire said this is not true.

On Sunday, the National Bureau for Non-Governmental Organisations (NGO Bureau) under the Ministry of Internal Affairs that is mandated to register, regulate, monitor, inspect, coordinate and oversee all NGO operations in the country, condemned the undertakings of the organisation and informed its stakeholders and the general public that Maya Project Uganda Chapter is NOT a registered NGO with the NGO Bureau.

Police threaten to arrest people who dropped a coffin in the middle of the road, calling for resignation of Dr. Diana Atwine
Stay home or get arrested-police warns as lockdown nears end
Advertisement