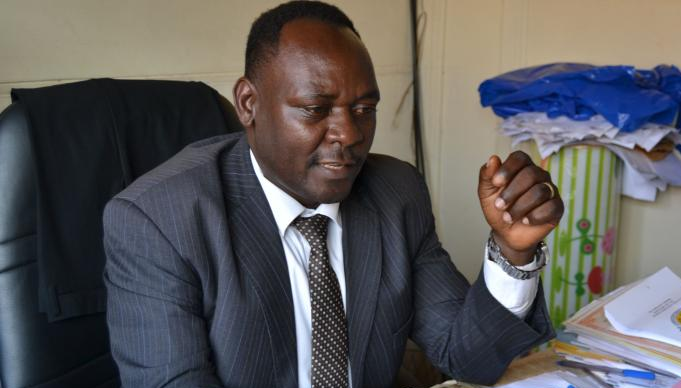 Police has warned politicians against blackmailing one another, as candidates prepare to commence campaigns across the country.

CID spokesperson Twine Charles Mansio says they have received several cases of blackmail and mudslinging while some candidates are threatening violence and cyber harassment against their rivals.

He noted that security would like to see all candidates and their supporters campaign peacefully and depend on manifestos that carry ideas that are tangible and smart.

He added that some candidates at various levels have beaten the system to get nominated on forged academic papers and national IDs of their nominators.

“If you know you belong to such category, better remove that document and either replace it with genuine one or relinquish the seat you are vying for. Because from experience as investigators, these cases intensify before and or immediately after the voting” Twine said.

He added that in an event that it comes one, police cannot hesitate to conduct investigations and that the police’s calendar is different from that of EC, meaning they can even pick and arrest you on the day of swearing in.