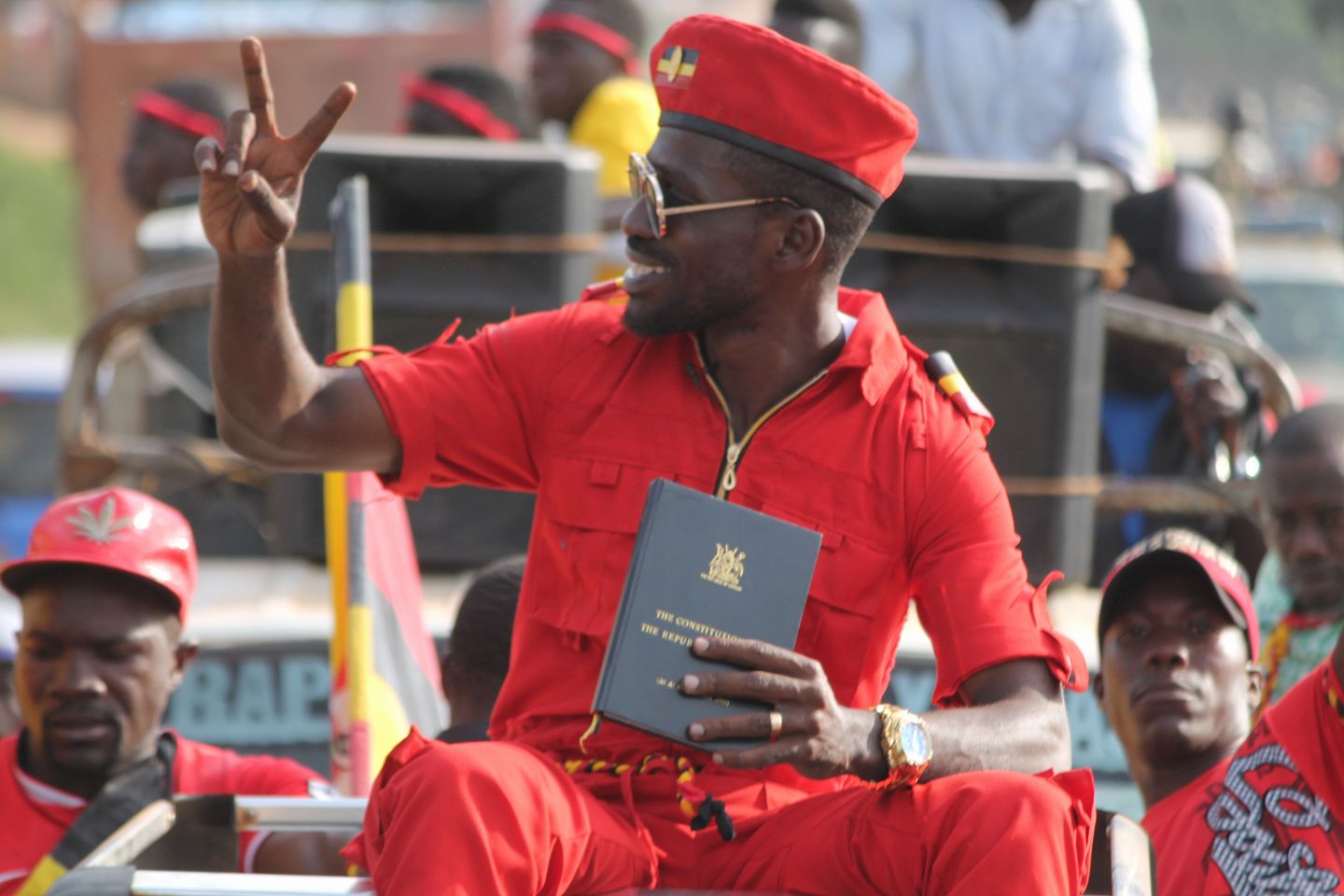 The Joint Security Task Force has warned against plans by a certain Former Presidential Candidate, who lost the recent Presidential Election, to hold a parallel and illegitimate swearing-in ceremony, in one of the Hotels in Iganga.

According to CP Fred Enanga the police spokesperson, the said Candidate continues together with some of his supporters to declare himself as the President-Elect.

“We want to remind him and his supporters that the voices of the electorate were clearly heard.  He is therefore, not the legitimate or duly Elected President of the People of Uganda.  As a potential leader, we urge him to play his politics with full respect for the rule of law” Enanga said.

While the police mouthpiece did not mention the candidate’s name, he noted that they know that such Kangaroo inaugurations are not uncommon with runners up in the previous Presidential Elections.  It simply remains symbolic without the accompanying entitlements and privileges of a legitimate Head of State.

He therefore warned that any judicial officer, organiser and or media house that will participate in covering the illegitimate parallel swearing-in in Iganga or any other place, should prepare to face the consequences.

Adding that such acts of impunity must stop in exchange for rule of law.  It is illegal and treasonous.