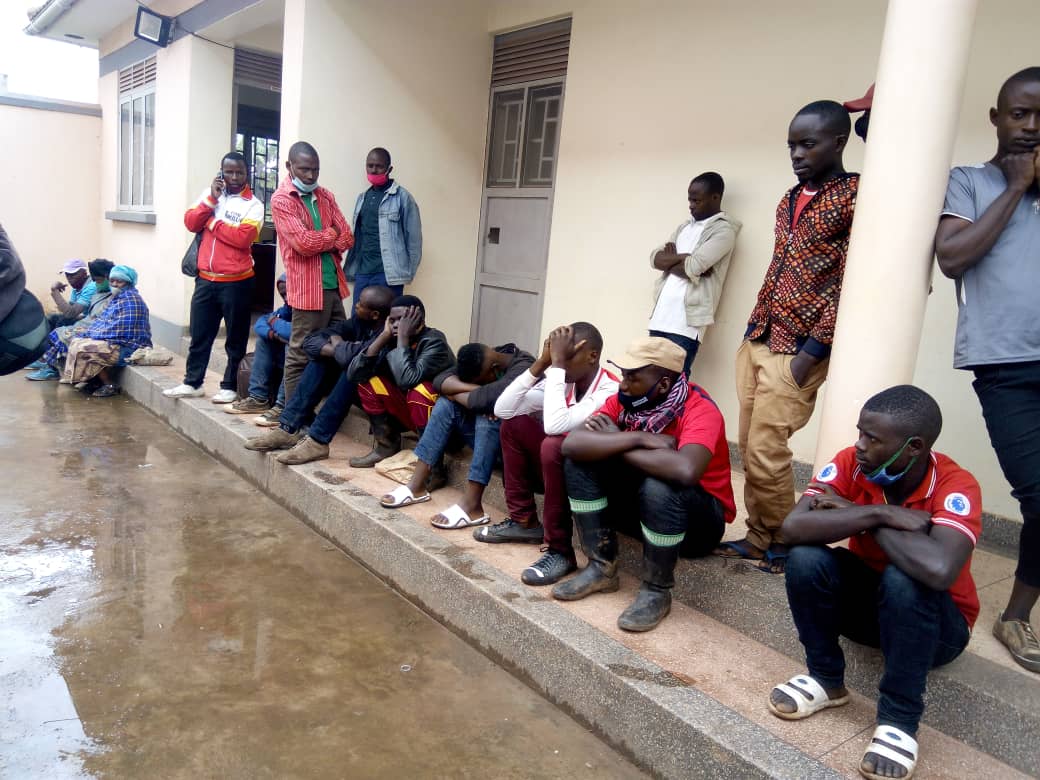 The police in Kabale has in detention 22 non-citizens for allegedly entering Uganda illegally.

The suspects were arrested on a tip off from different bus companies on Wednesday morning at Nyakijumba check point along Kabale Mbarara highway heading to Buganda region for casual labour.

According to Elly Maate the police spokesperson for Kigezi region, those arrested include; 14 Rwandan nationals and 8 Congolese.

None of them had relevant travel/ movement documents, an indication that they entered through porous boarder entry points.

Maate says that for security reasons, the suspects are being interrogated, after which will be arraigned before courts of law to be charged accordingly.